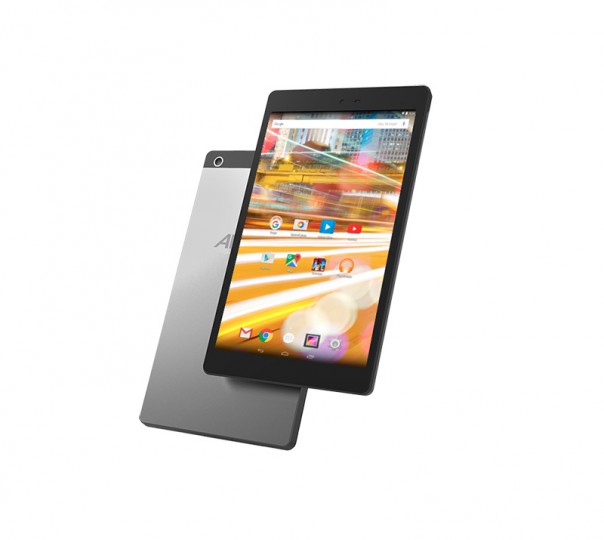 Archos has announced the launch of three new tablets in the Oxygen series, which will happen in May 2016. Most likely, the tablets’ price will be between 100 and 150 Euros.