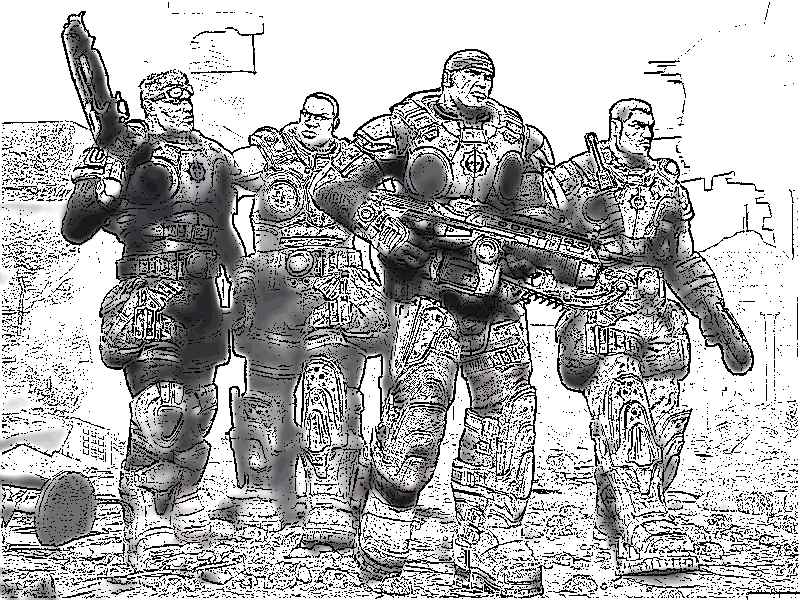 I’m not a fan of single-player games. For some unknown reason, I get bored after playing 2-3 levels. The few games I’ve ever finished in my life where co-op games. That’s why I even bother to gather this list for you guys.

You will find many cool games that you can play on your old XBOX 360 and PS3, but when it comes to split-screen co-op games, the list is not so crowded. The following Youtube videos gathers the most important split-screen games for XBOX 360 and PS3, with a short review for each game: (Campaign, Graphics, Story, Difficulty, Time to complete, Screen, Controls, Offline MultiPlayer, Online MultiPlayer, Gameplay overal)

And here is a list with some of the cool split-screen games I’ve ever played on PS3 or XBox 360 along with buying link.