24Oct 2012 by John Script No Comments
Apple is notorious for copying and remixing old designs, technology and concepts in order to create classic devices. It is just like hip-hop: it did not invent anything, but re-invented everything. I never thought the original Apple iPod, released back in 2001 is just a re-design of Braun’s T3 Pocket Radio released in 1958. 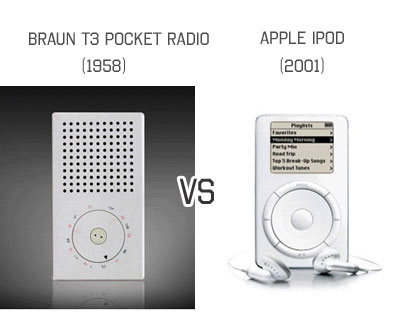 If you thought PowerMac G5 was cool, you should see the design of T1000 Radio from Braun. They resemble pretty much…! 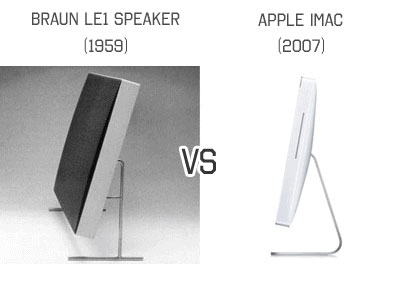 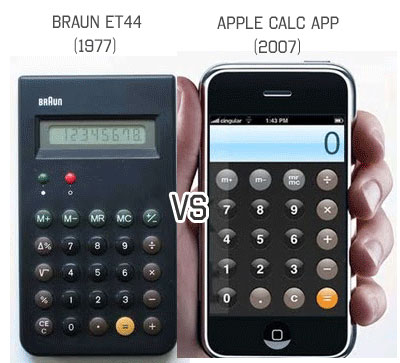 Read my article: Things I don’t like about Apple
Spread the love