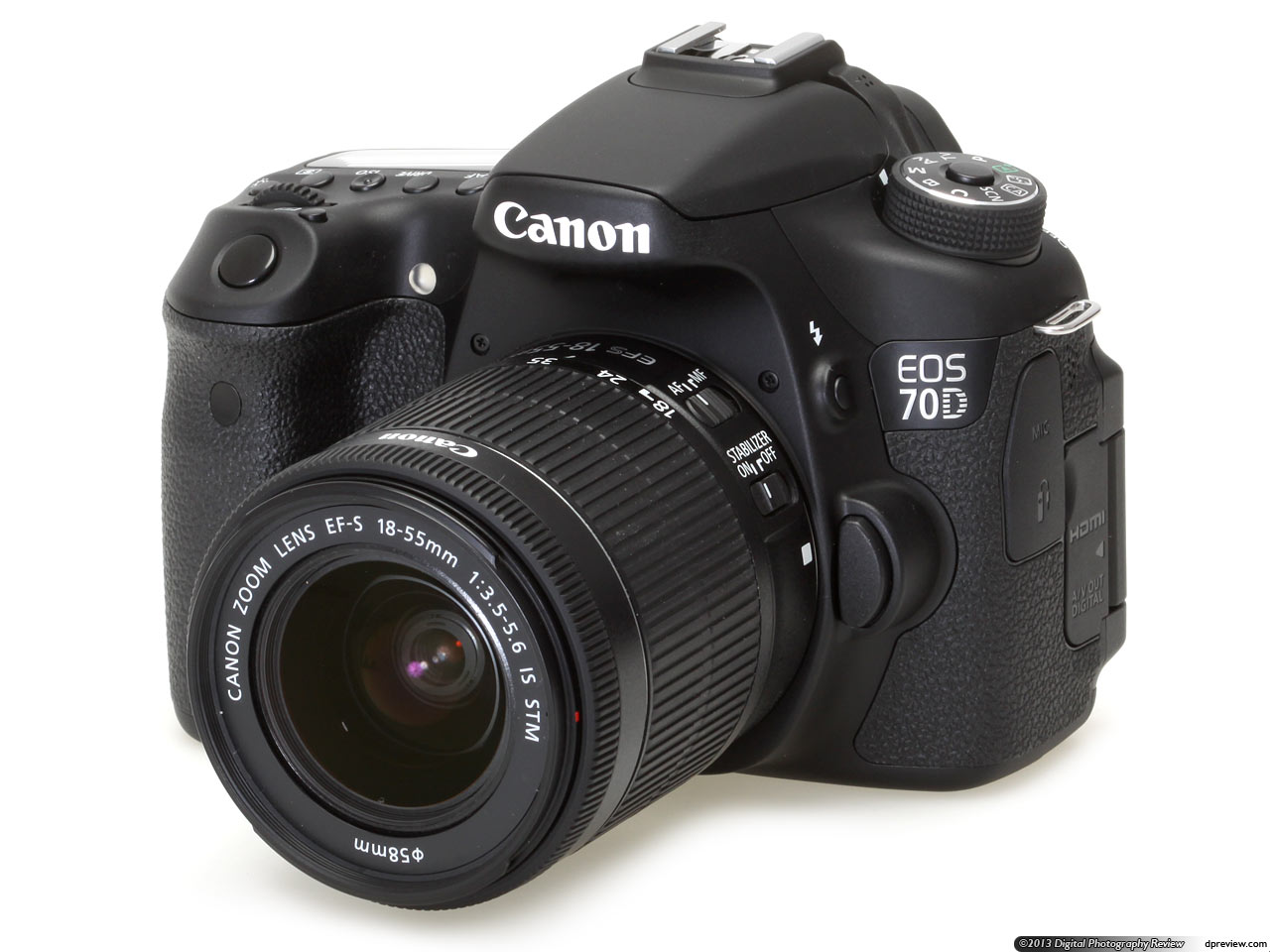 Canon just launched worldwide its new product called EOS 70D, a mid-range DSLR that’s built to capture high-quality videos. The company even said that this camera will change the way we are shooting movies, thanks to its new focusing system which allows perfect autofocus during video. The new Canon EOS 70D replaces the previous 60D model, which was praised by the critics and users along. 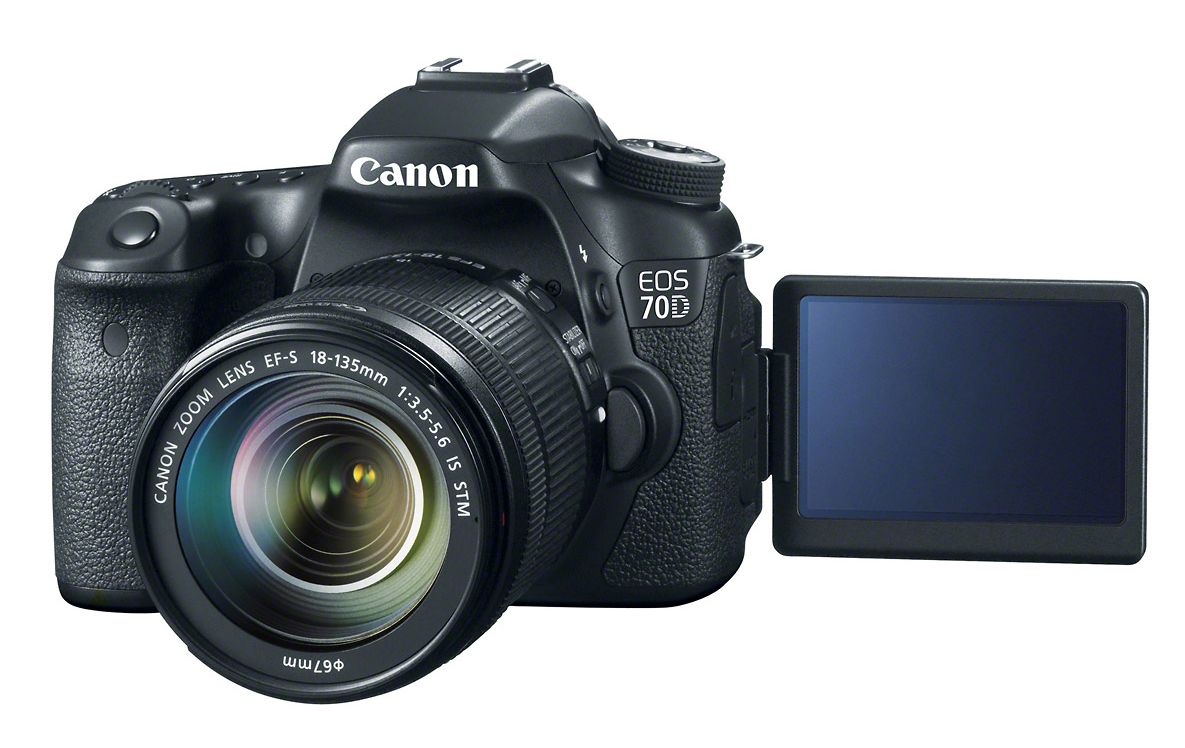 The main element that differentiates this camera from competing models is the focusing system called “Dual Pixel CMOS AF”, which boost the video quality and focusing, allowing the camera to capture exquisite videos.