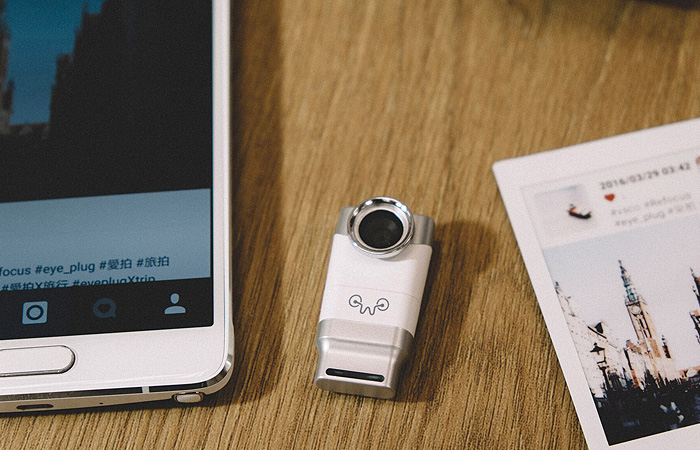 Although 3D video technology got a slow start, it’s still present in our everyday life: Movies, 3d images, Google Cardboard and other 3D devices. If you are a fan of photography or videography and you want to take things to the next level, you need to upgrade your recording gear. In the past, there were talks about smartphones that are able to capture 3D videos and shoot 3D images, but things never elevated to the next level. A Taiwan company called Weeview has decided to help you in this regard, developing Weeview’s Eye-Plug, a small and affordable camera that connects to your Android smartphone and extends its photographic capabilities. 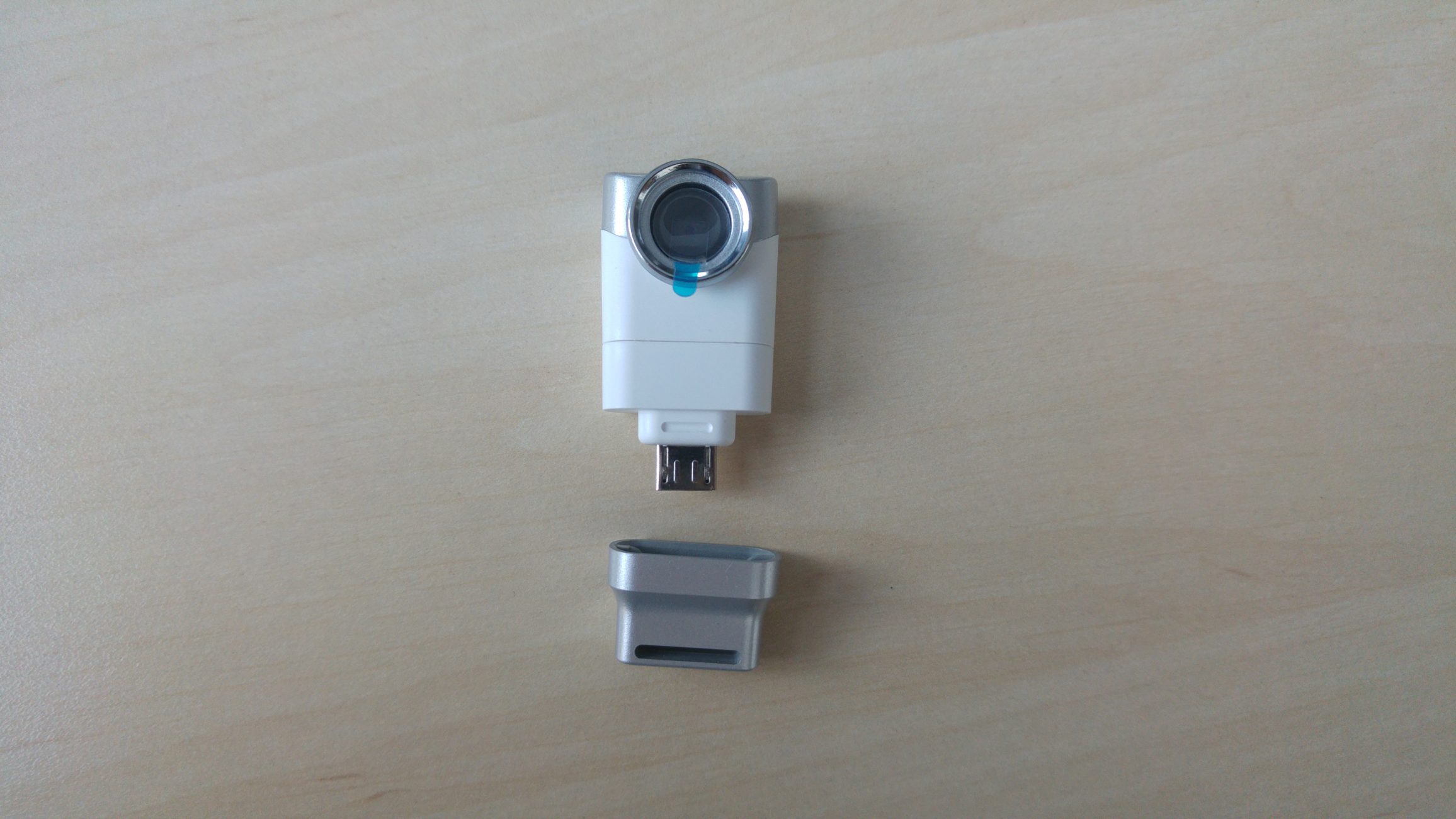 With this small gadget, you will be able to create 3D video clips and share them with your friends. More than that, it allows you to capture images with amazing depth of field, allowing you to readjust the focus after the image has been captured, in post processing. Even more, the photo app allows you to apply magic filters.

The Eye-Plug camera has only 2-megapixel resolution and F/2.0 apperture, but the manufacturers said it was a deliberate choice, this way they were able to keep the price really low for this. In order to use Weeview’s Eye-Plug, you need to download their apps, Eye-Plug Photos or Eye-Plug 3D app from Play store. In my tests, the gadget worked great with my LG G4 and I was able to record 3d videos and to take great images with depth of field effect. The photo app allowed me to add filters to my images (bubble, oil painting, cartoon, pencil sketch, pointilism), which was a nice addition. 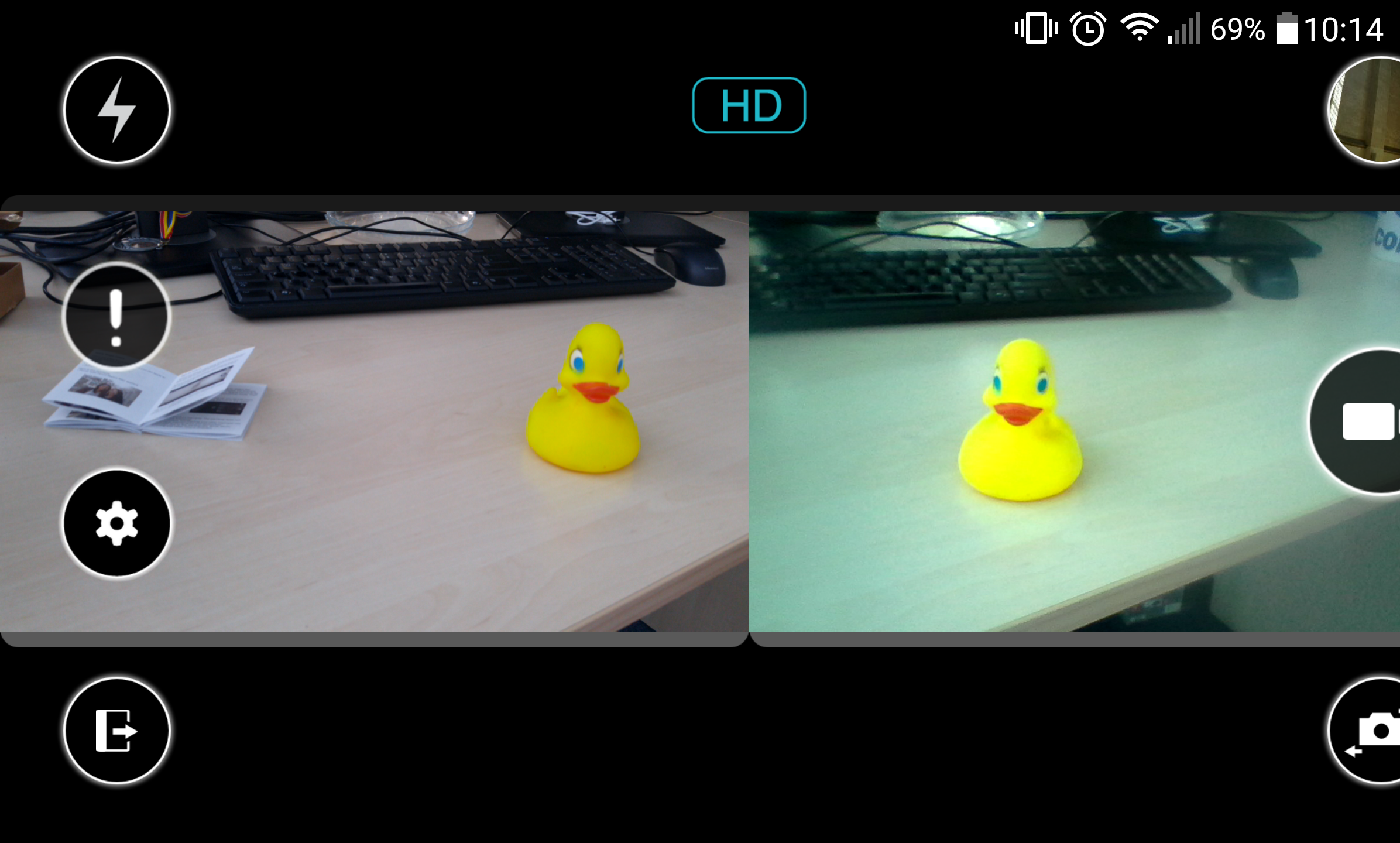 According to the manufacturer, this gadget allows you to record VR videos that can be played through Google Cardboard or other such VR glasses on the market. All you have to do is start the Eye-Plug 3D app, connect the camera to the smartphone, calibrate both cameras and record the video. Make sure that the Eye_Plug is rotate in the same direction as the smartphone’s camera. In my tests, I was able to record only 720p HD 3D videos at 30 fps, but this may be due to a limit of the LG G4’s smartphone’s port.

The eye plug weights only 6 grams and its dimensions are of 20x39x13 mm. Object distance is from 1m to infinity. It can record 720p HD videos and can shoot 1920 x 1920 photos in MP4 or JPEG format. It works on Android 4.3 or higher and it is connected to the smarthone via Micro USB port. In the box you will find the device and a manual. It has one year warranty.

For a price of under $50, this is a very nice addition to any smartphone that will extend its capabilities. If you are into smartphone photography then Weeview’s Eye-Plug it’s a must! I would have loved to be able to record 1080p videos or shoot images at higher resolution, but for what it’s worth, you are getting more than you pay for.