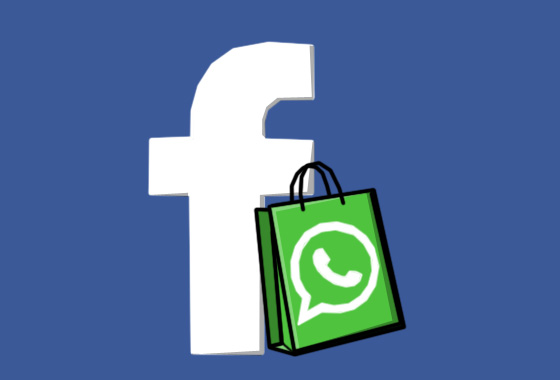 Recently, Mark Zuckerberg announced through an official press release posted on his Facebook account that it has reached an agreement with WhatsApp owners for an acquisition of 19 billion dollars. That huge amount was paid $ 16 billion in cash and $ 3 billion in shares. The man in charge at Facebook assured that WhatsApp will remain an independent service and it will not be integrated in Facebook (like we have not heard that before). 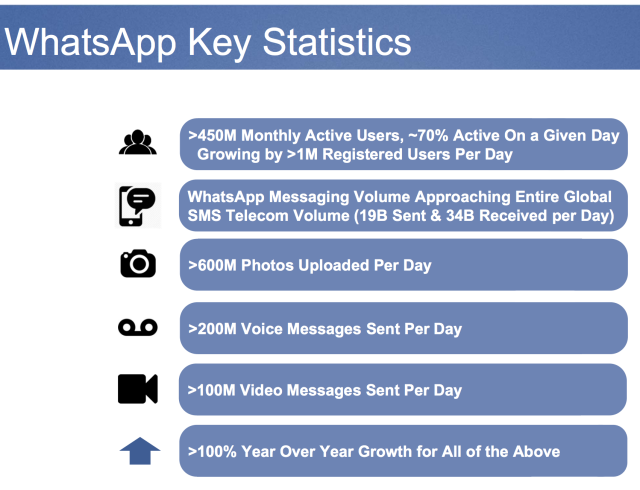 WhatsApp is a phenomenon among young people and it has 450 million of active users each month. The number of messages sent via this service every day it almost equal to that of SMS data worldwide. As you can imagine, the founders of this service, Jan Koum (co-founder and CEO) and Brian Acton (co-founder), just joined the club of the world’s billionaires.

The acquisition price is incredibly high for a startup with only 55 employees. Currently, businesses like United Continental, American Airlines, Ralph Lauren, Marriot International, Campbell Soup, Coach and Tyson Foods are not worth $19 billion, so you can imagine that the price for the transaction is huge.