Being a geek or a nerd is not what it once was. These days, it’s rather cool to wear those glasses or those geekish outfits. Why? I guess it has something to do with the fact that nerds are really smart, so they can get paid jobs that allows them to buy the best cars and awesome gadgets. Nerds and geeks run the world, and they get to build the coolest stuff. That sums everything, right? Oh, and those thick glasses are so cool, everyone is wearing them.

So, let’s combine cool and sexy and see some of the best geek costumes for girls. 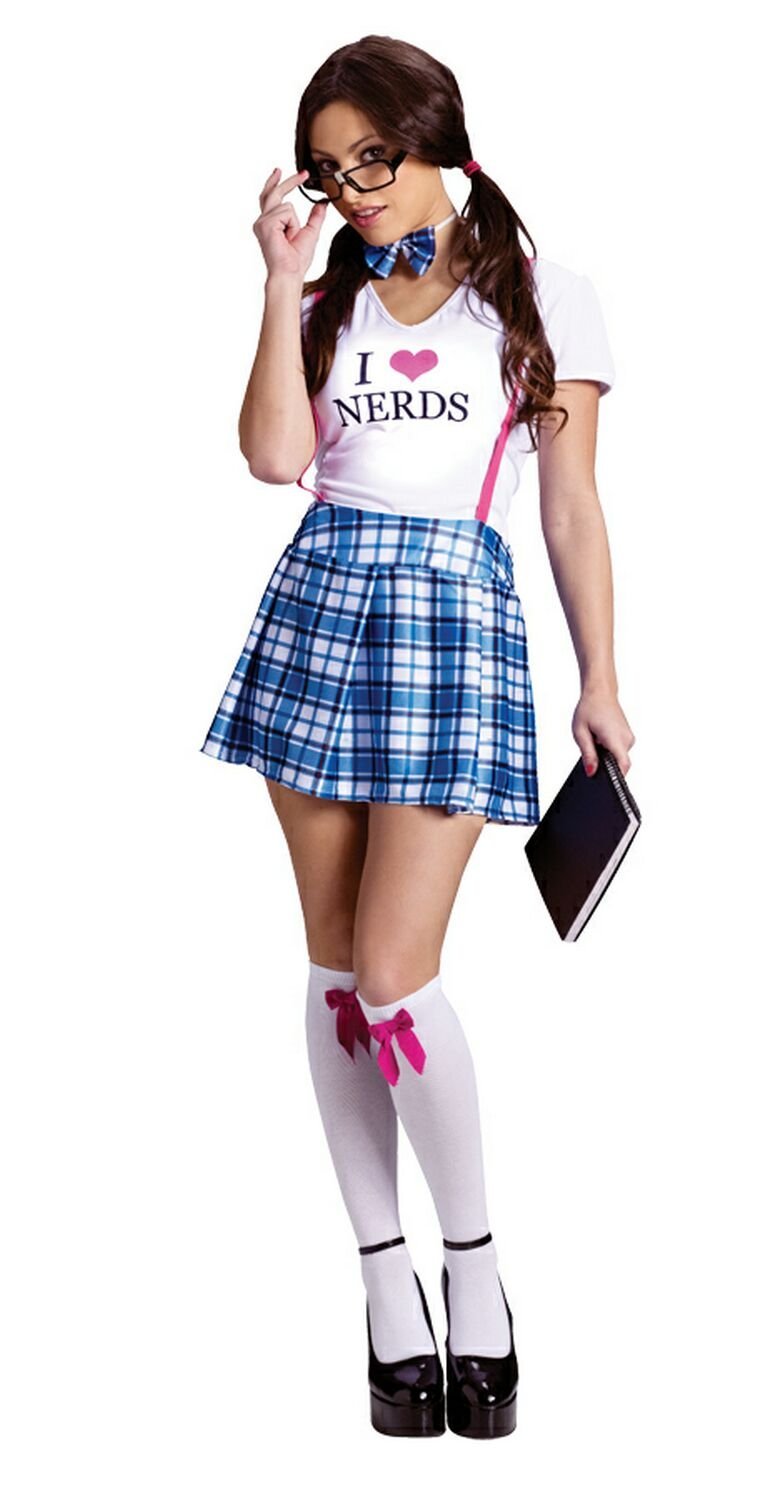 This one is called I Love Nerds Costume and it’s more than a simple costume. It’s a statement that you’re a nerd and your looking for another nerd just like you! 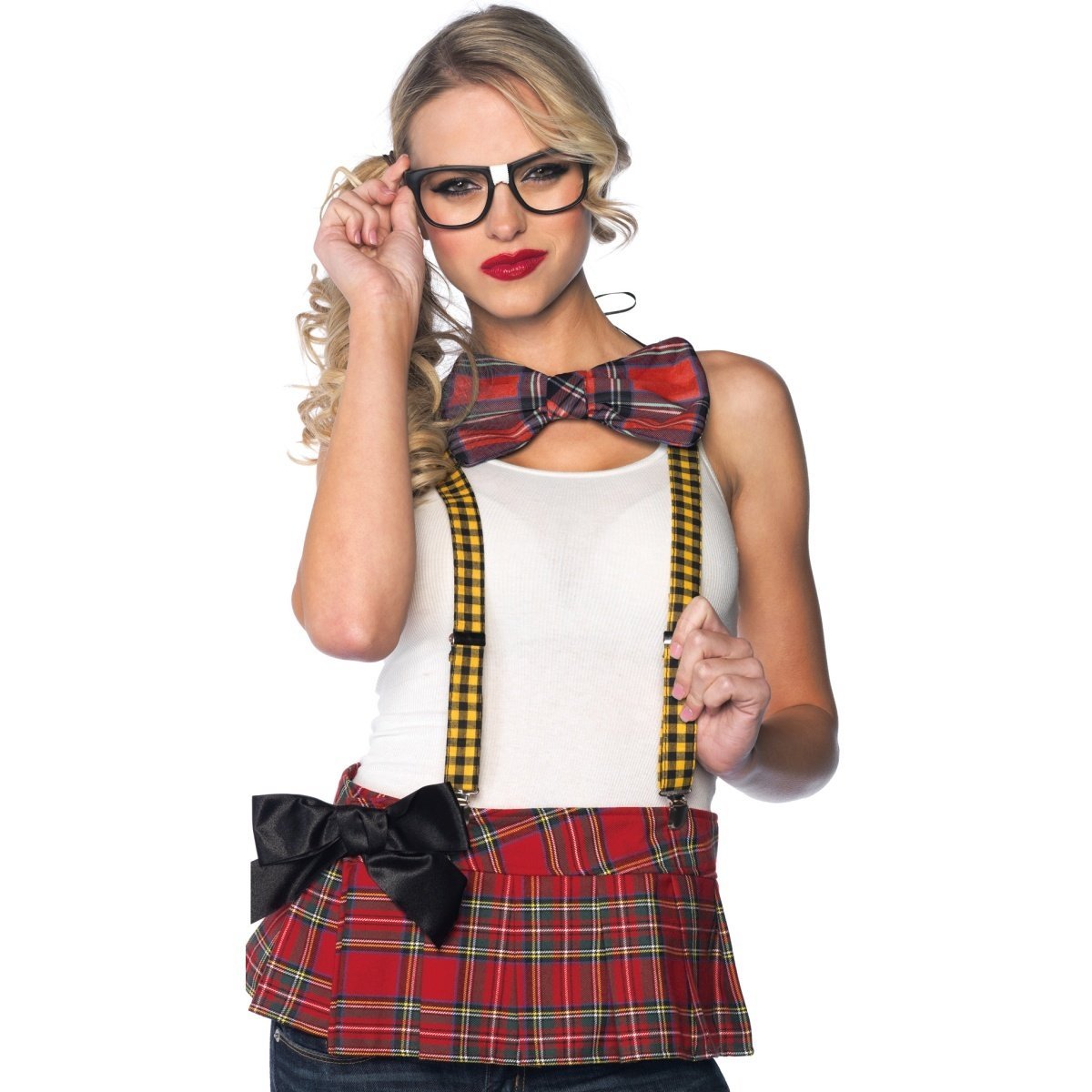 This is not a geek costume, it’s more than that. At least according to Amazon. If you’re a blonde girl and you plan to wear something special for a special event, this Nerd Kit is exactly what you need. 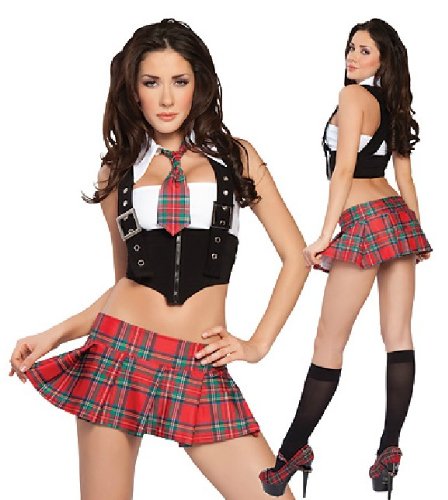 This one is called the Naughty School Girl costume and it’s really hot. I think I’m going to get one for my girlfriend and let her wear it at special events. 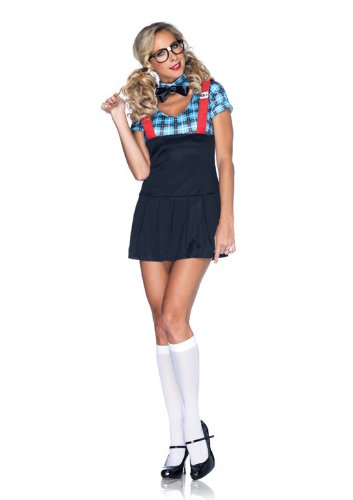 Geeks are naughty, and it’s just suitable to wear a naughty costume if you plan to do something special for your geek boyfriend. This costume is simple, but comes with a twist (see the second picture). 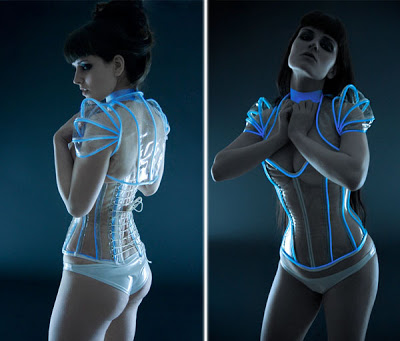 I saved the best for last: The Tron Costume for Girls. This is not an ordinary geek costume, because you have to know your geek movie history in order to appreciate it at its right value.