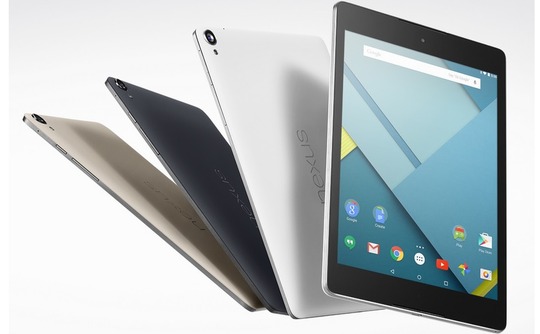 Nexus 9 was officially announced in mid-October and today you can actually buy it from specialized stores. After Asus and Samsung, Google decided to partnership with HTC in order to create a tablet that can compete with the best from this market. The big change is probably the screen which has a format of 4:3, just like the Apple’s iPad. Another cool feature is the new Android installment, Android 5.0 Lollipop, an operating system that promises so much more compared to its former versions. You may wonder why the title of the article is not Google’s Nexus 9 review… well, while I was scouting for information about this tablet, I learned that its actual name is HTC Nexus 9. 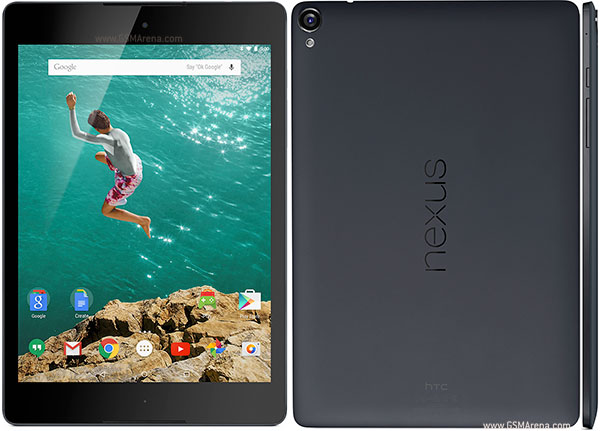 My conclusion
Although this tablet is manufactured by HTC, you can see Google’s footprint all over it, starting with the design, the stock Android OS and some of the features. The 64-bit CPU probably represents more of a statement than a feature to brag about. It’s a statement that the developers need to step-up their game and to enter a new age of apps and games. I also love the HTC speakers, and if you love music this tablet is definitely for you.