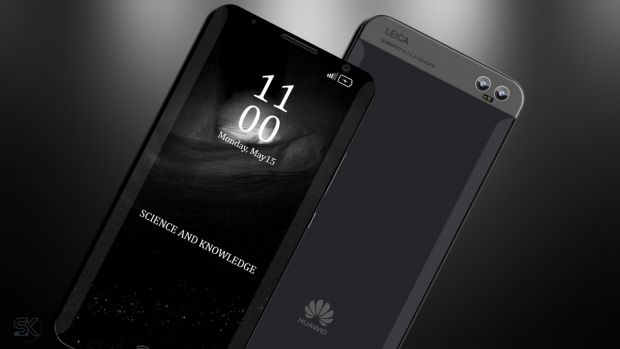 Huawei continues to bring out new and interesting devices. Their focus remains on the quality of photos.

After launching the P9 in partnership with Leica, the Chinese manufacturer Huawei continues to pay close attention to the camera on their new devices. According to new and unconfirmed information, the new P series flagship will have an incredible camera system. 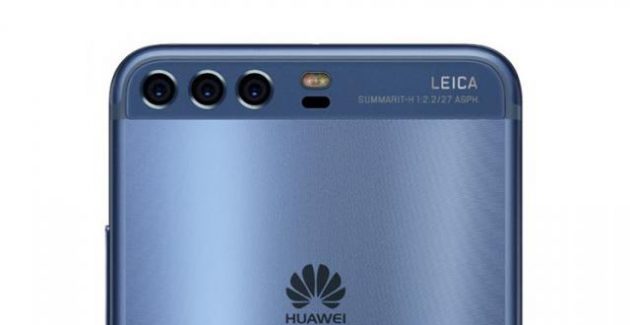 Thus, the Huawei P11 might have a triple camera with a 40MP resolution featuring Leica lenses and 5x hybrid zoom. Therefore, the main camera will have three lenses, and the front camera a 24MP lens.

Here is a short introduction:

The information comes from a promotional image launched by a creative agency working for Huawei. In addition, cameras will also have Pro mode for night, so they can make better pictures. A very important detail, considering that one of the major deficiencies of camera phones from phones is the poor image quality at night.

Even if this information is not yet confirmed, Huawei has announced further details about the new P11. Huawei P11 will have a Kirin 970 SoC processor with a Neural Processing Unit clocked at 3GHz. Thus, developing the Artificial Intelligence with which the new phone will be equipped. The battery will have a capacity of 3,200mAh. Huawei will probably pack a 5.8 inch IPS display with a re solution of 1440×2960.