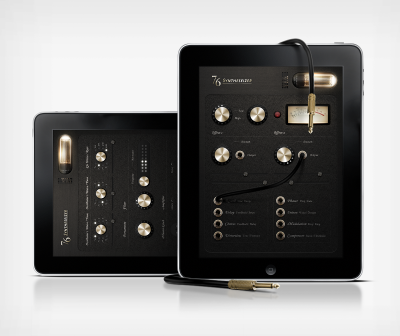 This iPad Audio Interface is just a concept created by Jonas Eriksson. The author did not revealed many details about it, but it’s probably an app that allows you to control the specs on an audio interface using your iPad. Another version of the story is that the app itself simulates an audio interface in every detail, although I’m not sure that the hardware on iPad is capable off such performance. 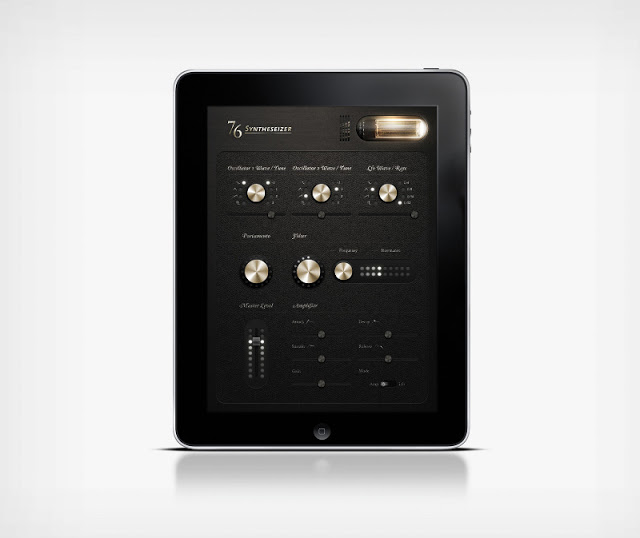 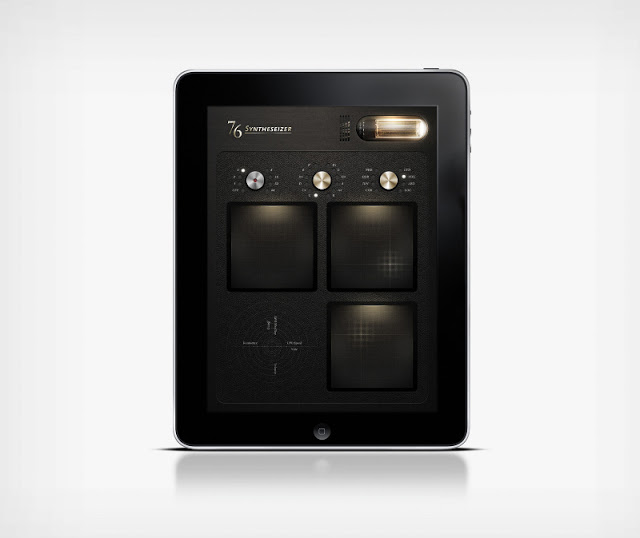 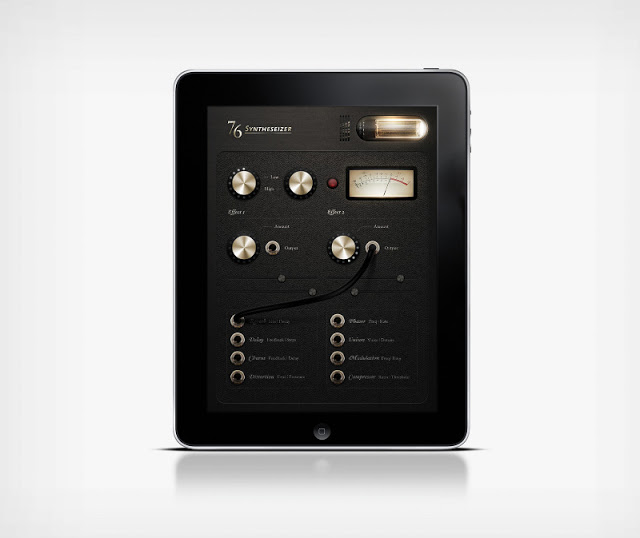 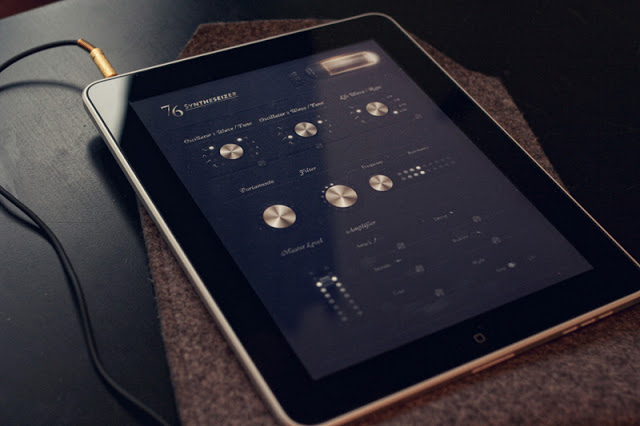 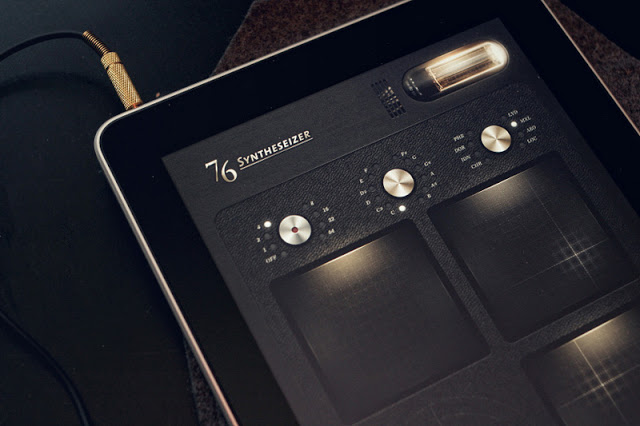