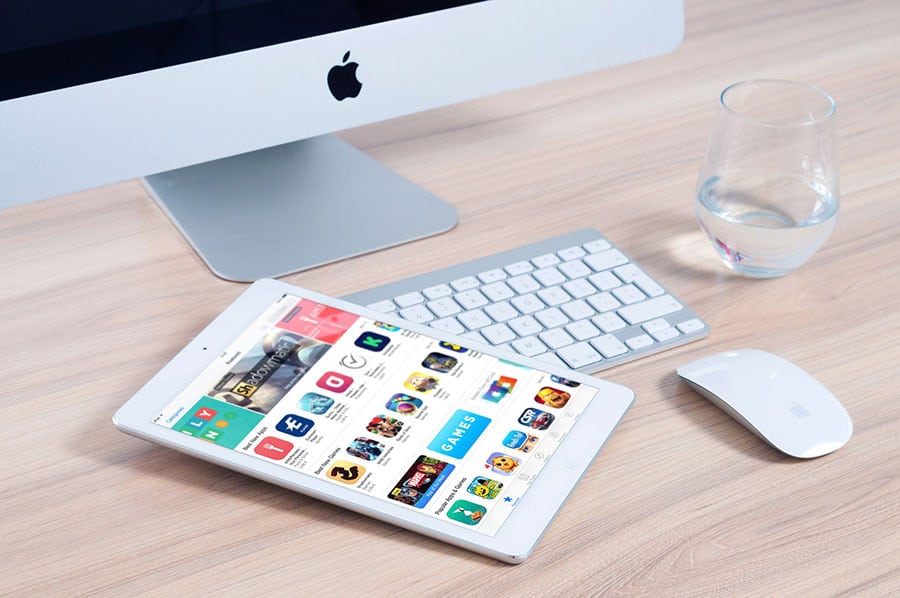 In March 2017, Apple is expected to introduce its new iPad Pro 2017. According to many rumors, the Cupertino company is working on a 10.9-inch tablet having a screen without bezels. This would not be the first tablet on the market to offer such a technology, but we expect it to be the first to introduce it with style. Judging by the trend, we should probably see many devices with bezel-free displays being released next year, the much anticipated iPhone 8 included.

A few weeks ago, Xiaomi introduced the Xiaomi Mi Mix, a smartphone without screen bezel that made a strong impression. Obviously, such a product has given ideas to manufacturers and we are already talking about a similar format for the Samsung Galaxy S8, even the Apple iPhone 8. Apple’s iPad Pro 2017 is not going to revolutionize the genre of devices without screen bezels, since the technology is already here. But they are probably going to release a top notch product with such a feature.

Indeed, according to macotakara.jp, Apple is already preparing the new 10.9 bezel-free iPad Pro. Another interesting change on the new iPad Pro 2017 is removal of the “Home” button from iPad’s design. This information confirms many rumors that have been circulating for some time on the Internet. The bezel-free 2017 iPad Pro would be the first Apple device of its kind, but also the first tablet on the market to propose such a technology. Macotakara also confirms the release date of this iPad Pro. According to the website, it should be released in March 2017.

Thus, besides the bezel-free display, iPad Pro 2017 will feature a virtual “Home” button and it would be thicker than previous models. The screen being so large, Apple would have to integrate a larger battery to sustain the necessity of power. Therefore, the tablet would have a thickness of 7.5 mm. Macotakara confirms that the new version of the iPad Pro having the 12.9 inch screen should also take advantage of all these new hardware.