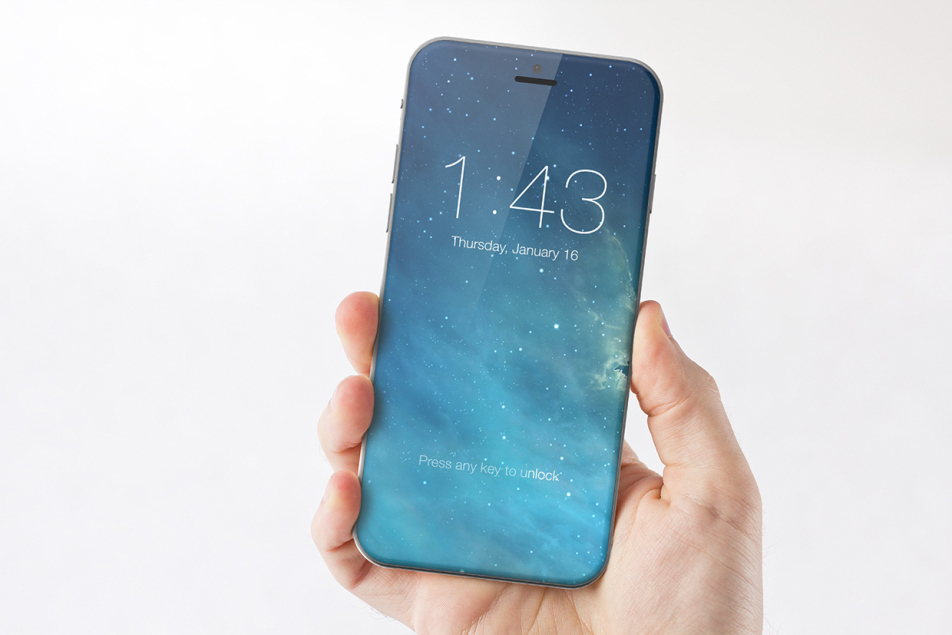 Although Apple is still popular and it gets a huge success with each iPhone, users are always complaining about one thing: the battery life. This feature is expected to change for the better with iPhone 8, the first iPhone that will come with OLED display and a larger battery.

Although iPhone 8 should have similar dimensions to the iPhone 7, it should feature a battery with larger capacity. In other words, we will see an improvement from 1,960 mAh to 2,700 mAh, which would lead to better battery life. This means that the battery’s size will increase with 38%. That percentage does not necessarily reflects the same percentage increase in terms of lifespan, mainly because OLED displays are more battery resource demanding than LCDs. 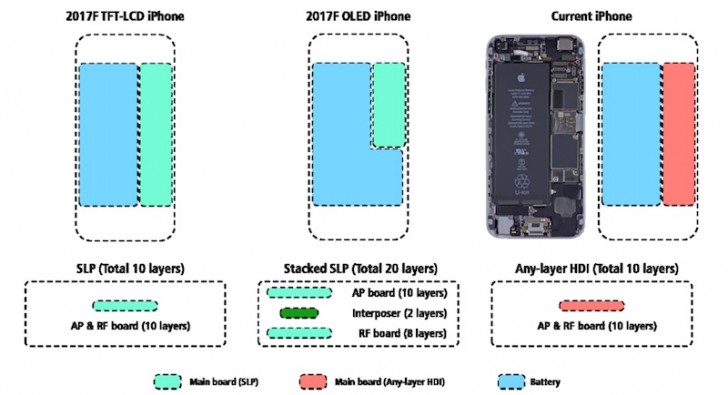 Despite the fact that Apple and Samsung are the main competitors on smartphone market, they continue to do business together. According to Investors, Apple has asked the South Korean company to deliver 60 million OLED displays! This is their second request, after ordering few months ago another 100 million OLED panels. The deal between the two tech giants is estimated to total approximately $ 4.3 billion.