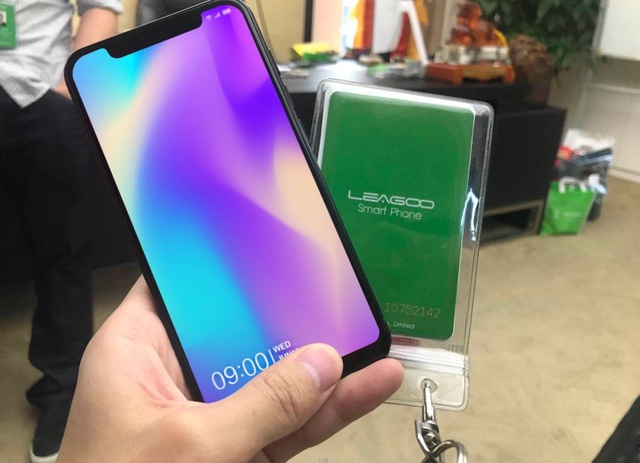 Leagoo is a Chinese company that recently launched an iPhone X clone that looks and feels exactly like the iPhone X.

The Leagoo S9 has a design that’s almost identical to the iPhone X and is made of the same materials: glass and aluminum. There are, however, few small but noticeable differences. The Leagoo S9 has a fingerprint sensor on the back of the phone, where the Apple logo is normally located. The volume and power buttons are located on the right. 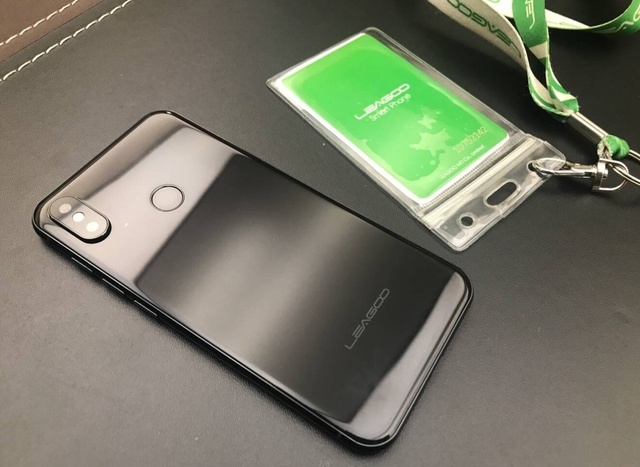 Of course, the specifications are different. S9 has a 5.86-inch AMOLED screen with a screen resolution that’s probably inferior to iPhone X’s one. The smartphone is powered by the MediaTek P40, a processor that’s usually found in mid-range devices. Also, it features 6GB of RAM, 128GB of storage space, and a 16MP main dual camera. This iPhone X clone runs Android OS.

But the differences between this iPhone X clone and the original does not stop here. While the iPhone X costs nearly $1,000, Leagoo S9 can be bought for only $300.

A funny detail about this iPhone X clone: initially, manufacturers wanted to imitate a Samsung Galaxy, but copying Samsung’s curved edges would have cost too much. So, they decided to make a clone for the iPhone X.