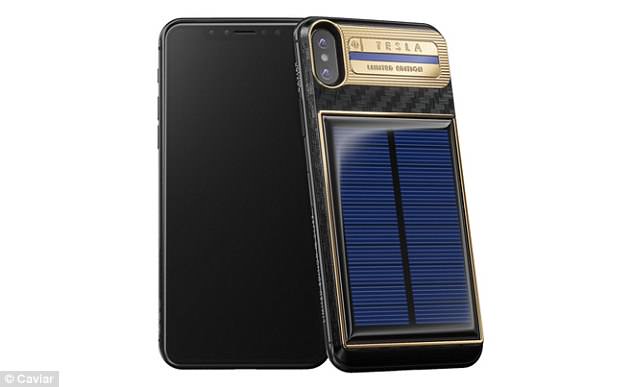 iPhone X Tesla luxury phone is inspired by the technology used in the Tesla Roaster created by Elon Musk’s company.

Caviar, a Russian company, has created a luxury version of iPhone X, that’s equipped with a solar panel. The technology is inspired by the one used by Elon Musk on the Tesla Roadster car. 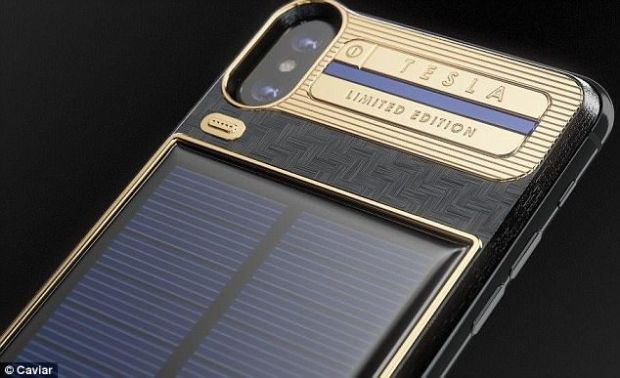 On the smartphone you will find the inscription “Made on Earth by People”, a tribute to the message that’s written on the Tesla Roadster, the car that was launched in space. 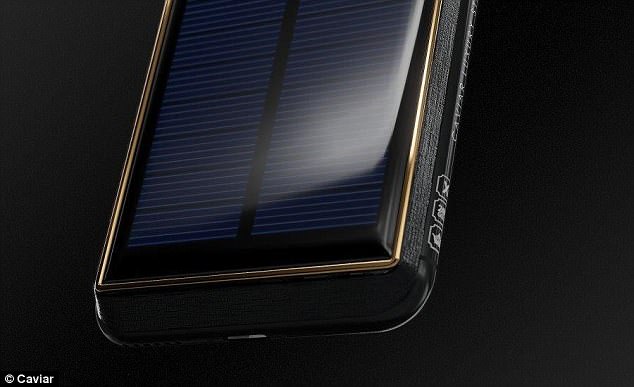 iPhone X Tesla has on its back a solar battery, which is charged with the sun’s energy. The panel has an indicator which shows the level of the battery.

However, Caviar announces that it has already received pre-orders for 999 phones.

The iPhone X Tesla was launched in honor of Elon Musk for his efforts to develop alternative, green, energy sources.