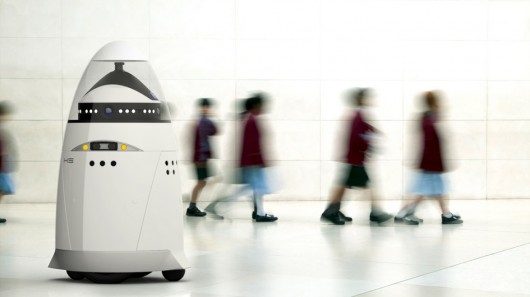 Knightscope is an US startup that’s meant to change the way we keep our streets safe. K5 is in beta right now, and as you can see in the image, it is a fully autonomous robot that could patrol the streets in the following decade. The robot that combines the visual characteristics of Robocop and R2D2 (combined) measures 1.5 meters and it weights around 135 kilograms. It is able to record 360-degree videos in most conditions, night included. Besides the video capability, the K5 incorporates a variety of different sensors, including a microphone, laser range finder, air quality sensors and GPS.

The K5 robot is able to patrol at speeds of 8 km / h and it will detect any radiation, suspicious noises and unlawful activities. According to the manufacturer, K5 will help reducing crime rate in shopping centers, residential areas, stadiums and airports with over 50%. I’m not sure if we are moving toward a future where these robots serve us, or where these robots will reign over us. 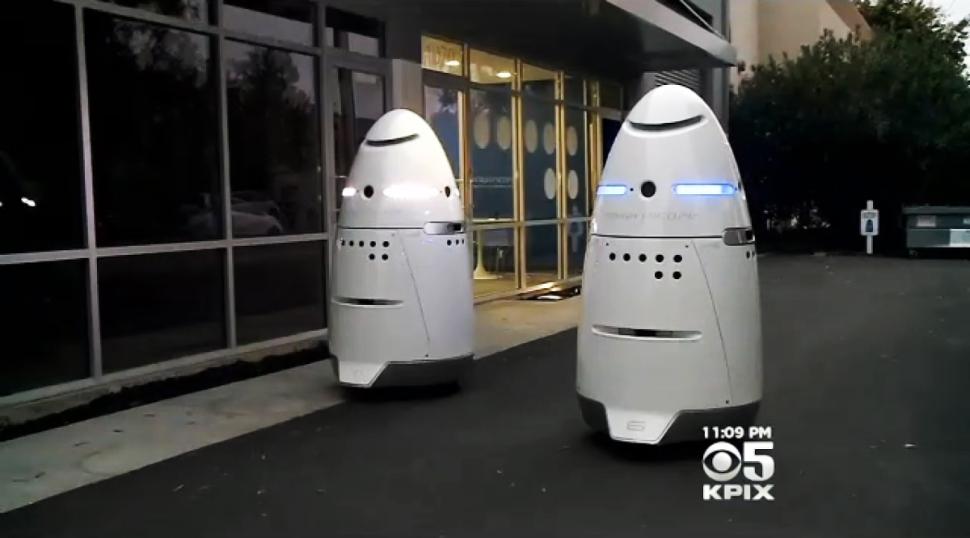