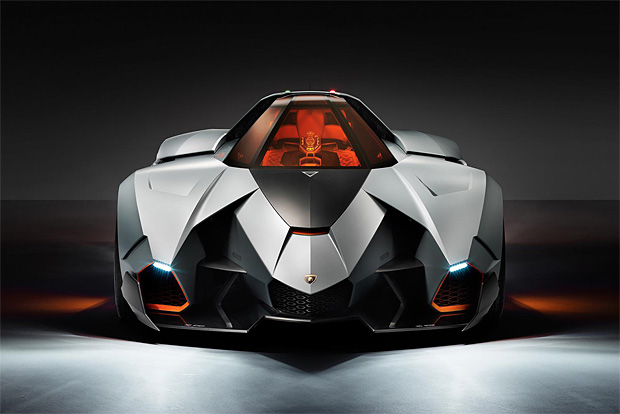 I’m not sure if this concept was created as a joke, as a bold intention to amaze the world or like a statement of their innovation ability, but Lamborghini put a lot of muscle into the body of this car. It looks like a fighting tank rather than a sport car. 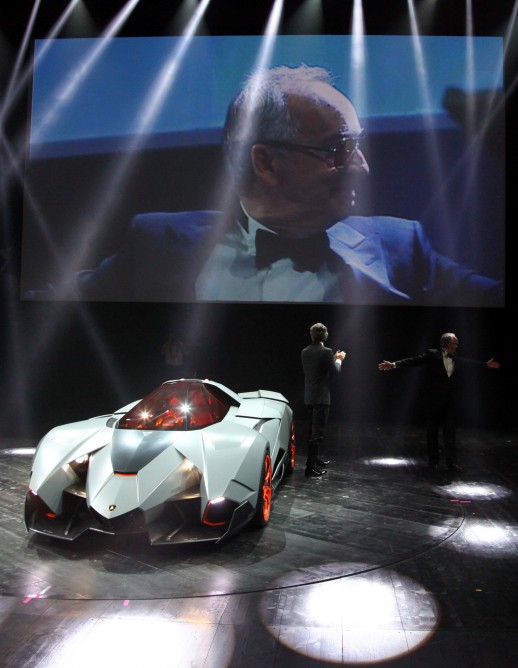 According to Lamborghini, the front of the car was inspired by a raging bull, moments before engaging a strike. 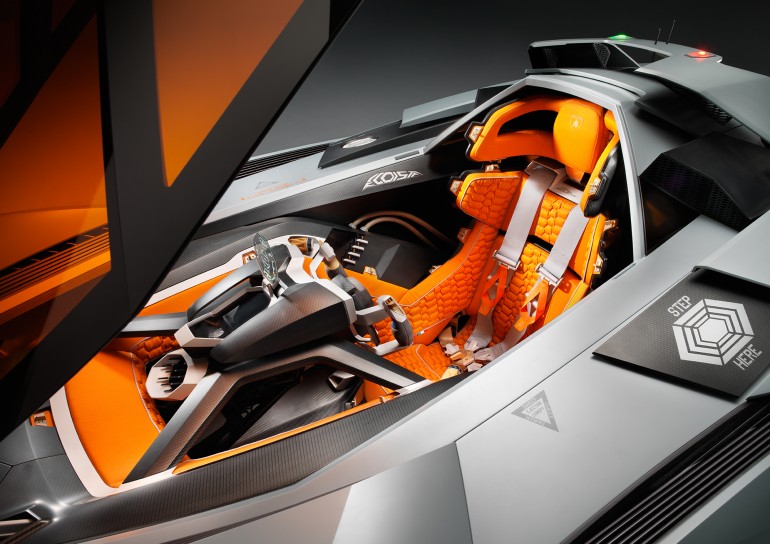 Under the hood we find a 600-hp 5.2-liter V10 engine. According to Lamborghini, only one such car was made, as a gift for their own anniversary. So, Lambo fanatics will not be able to buy it (for now!). 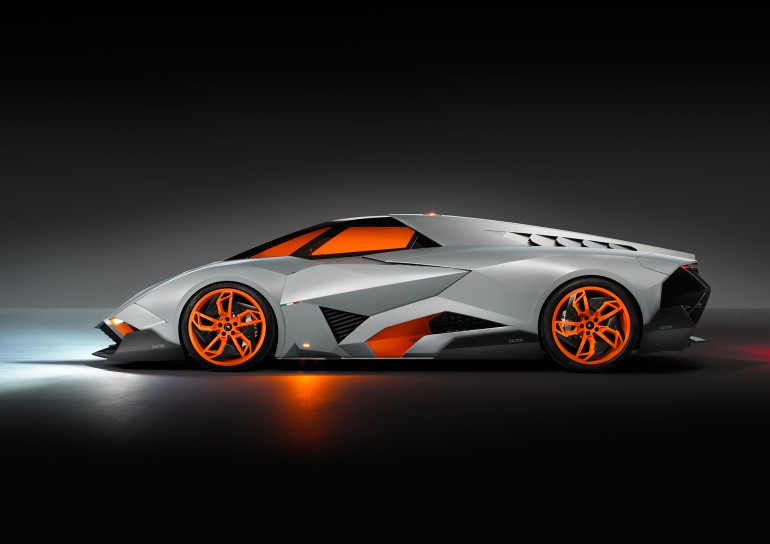 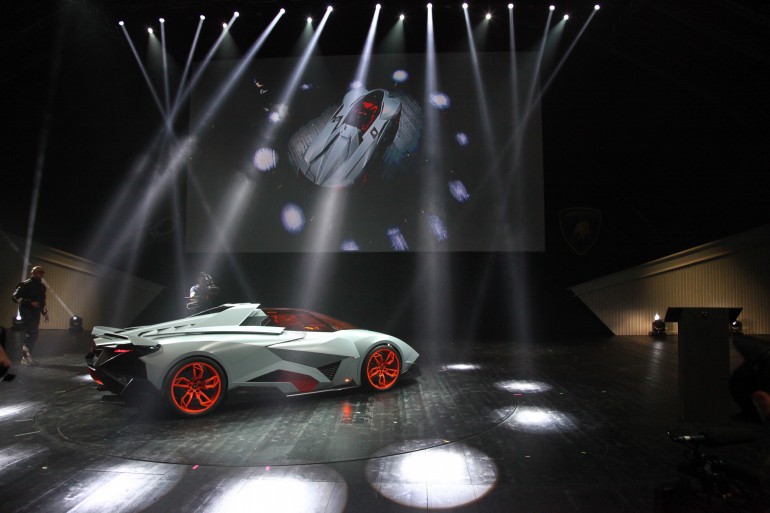