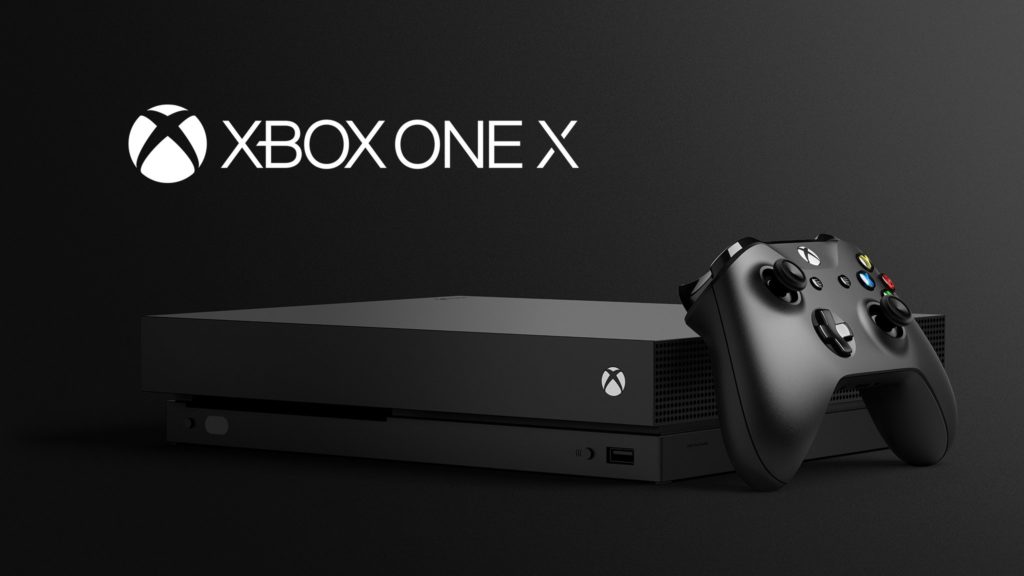 Xbox One X is the smallest Xbox console, being thinner but also much more powerful than all the previous versions that were released on the market. It has a graphic processing power of 6 teraflops and a 2.3GHz AMD CPU.

Unlike other models, the Xbox One X features a new, highly efficient, liquid-based cooling system. Another surprise promised by Microsoft is that gamers will be able to enjoy high-performance graphics, even if they do not have 4K resolution TVs. I am not sure how they will deliver this feature, but I am eager to test it as soon as the Xbox One X will be officially released.

The console comes with 12GB of GDDR5 memory and a 1TB storage space. It has Ultra HD Blu-ray optics for 4K resolution, WiFi, Bluetooth and IR support.

All games and accessories from the Xbox One are compatible with the new console, but we will also be able to enjoy 22 games that will be released exclusive for this console, including Forza Motorsport 7, Crackdown 3 and Sea of Thieves.

The announced price for Xbox One X is $499 and sales will begin on November 7.