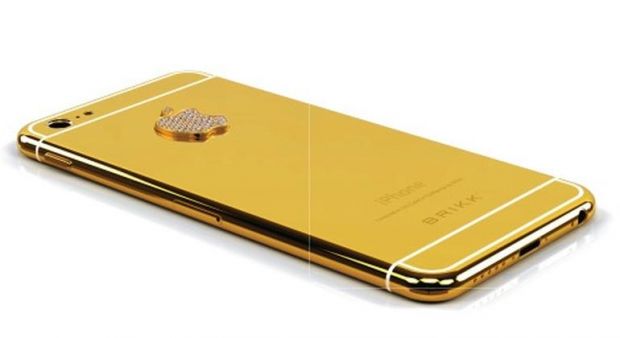 According to most predictions, we are only one month away from the official release of the iPhone 6, a device that promises many new features and a larger display. Apple fans have already started the countdown to the event and rumors are flooding in more than ever. If we gather the recent leaked information, we can conclude that the smaller model (the 4.7 inch iPhone) will not feature a sapphire display as previously thought. This conclusion was recently drawn, after observing the movements of the sapphire suppliers. We’ll have to settle with the Touch ID and maybe a better camera.

So, there are slim chances to have a 4.7 inch display iPhone, but the hope still remains for the bigger version: the iPhone with a 5.5” screen. According to sources from China, the larger iPhone could be in stores later this year, in December. The same sources state that the production for this model will start in September.

The iWatch rumors emerged again, and many sources claimed that we’ll be able to buy the first Apple watch in the same time with iPhone 6 – large model. That’s probably in December 2014. There are many speculations on the iWatch’s design, but I couldn’t find anything trustworthy to be mentioned here…

If you are really impatient and you can’t wait until the official release, you can pre-order the iPhone 6 at prices starting from 4500 dollars. There is also a version of Apple’s upcoming device filled with diamonds, which will cost you 8400 dollars. Luxury retailer Brikk has already opened the pre-orders for upcoming Apple phone on its site.