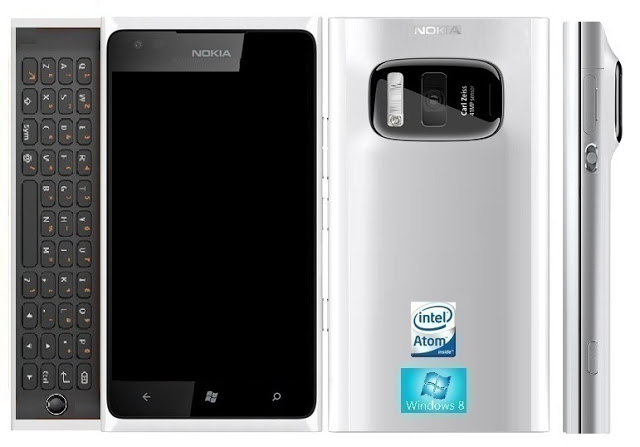 The collaboration between Nokia and Microsoft seems increasingly stronger. Since they became competitive on the smartphone market with the new Windows Phone, Nokia smartphone have become an inspiration to designers around the world.

After Nokia Snow Concept and Nokia Lumia Tablet, another designer has a new design: Nokia World 1000 including PureView technology. The phone could run Windows 8 and would have the same 41-megapixel camera found on Nokia 808 PureView.

Do you think this will be available soon? How do you like the specs?