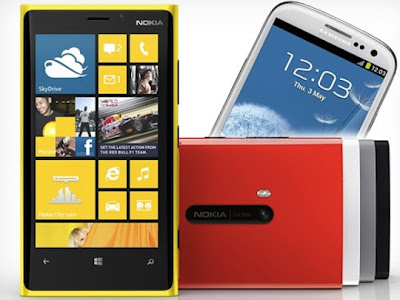 Nokia is about to launch two new models, Nokia Lumia 820 and Nokia Lumia 920. Although they messed up their latest Lumia 920 ad using another camera to shoot the video, the products are outstanding. The two smartphones are based on Windows Phone 8 OS and they are going to be released, most likely, on 26 October, when Microsoft has scheduled an event for the launch of Windows 8 PC. Let’s see some specs comparisons of Nokia Lumia 820 vs Nokia Lumia 920 vs Samsung Galaxy S3 vs Note2 vs Apple 4S: 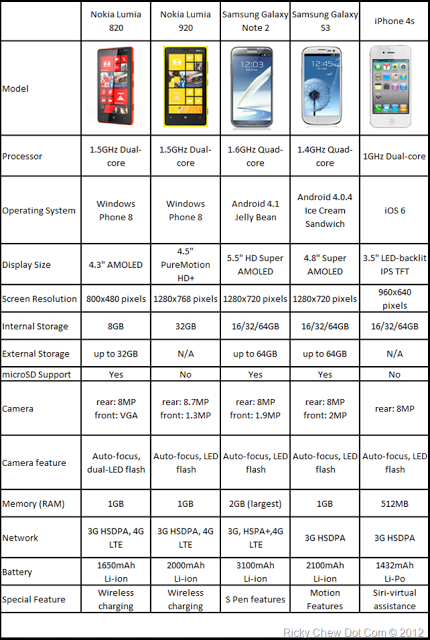