Google already has serious problems with the premium Pixel 3 XL. Although the phone has not yet been officially launched, several units have come into the hands of smugglers, being sold for sale in Ukraine at a price of $ 2,000 a piece. These phones may have been stolen from a shipping ship. Details and pictures of these gadgets have appeared online, spoiling the surprise Google has prepared. 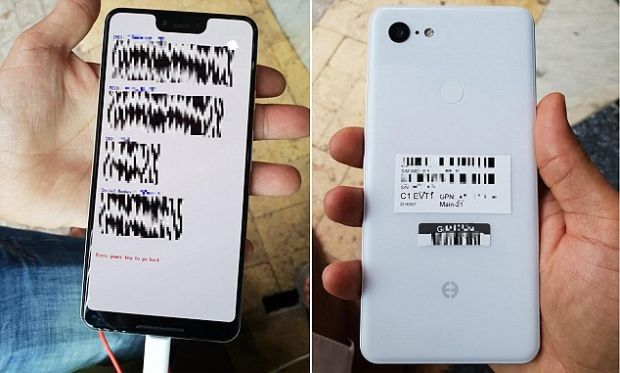 However, the published information is very important for experts, but also for brand fans. That’s how we found out that the phone will have a dual-lens front camera with a wide-angle lens for special pictures that will have the background automatically blurred. The main camera, on the back, will have 12.2MP, just like the previous Pixel 2 XL. The processor will probably be the Snapdragon 845. Also, the device will feature 4GB of RAM and 64GB of storage.

Google has not made statements about photos of stolen phones, nor has it confirmed that the specifications on those sites in Ukraine are the right ones.