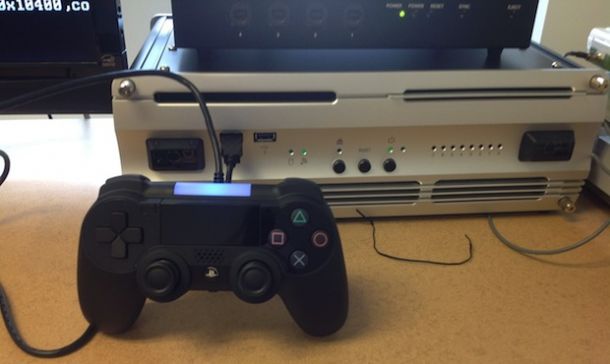 IGN recently published a photo with an alleged PS4 controller. According to them, this PS4 controller is just an early prototype, and its design could change before the official PS4 release. This prototype retains the familiar features of the PS3 controller, but we can also see some new stuff implemented. The directional pad has closer and more tight buttons, the analog stick is a bit further and it is a bit concave. 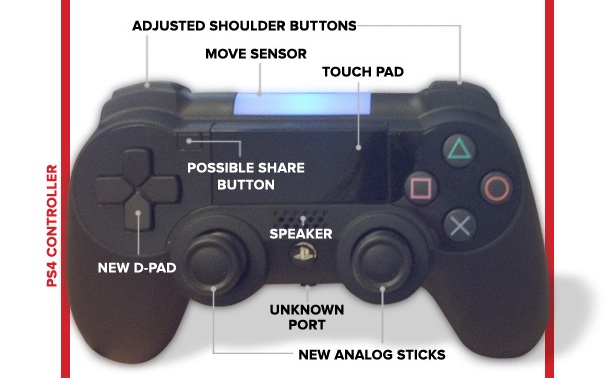 The most important new feature of this controller is the touch-pad that’s positioned in the center of the controller (under the blue light seonsor). I still can’t find a function for that small button near the touch-pad. The new PS4 controller could also feature a speaker and a movement sensor. Is it just me, or Sony tries to put everything that’s on the market right now into this controller? This makes me wonder if this can be used like the Wii controllers, just by swinging it through the air?