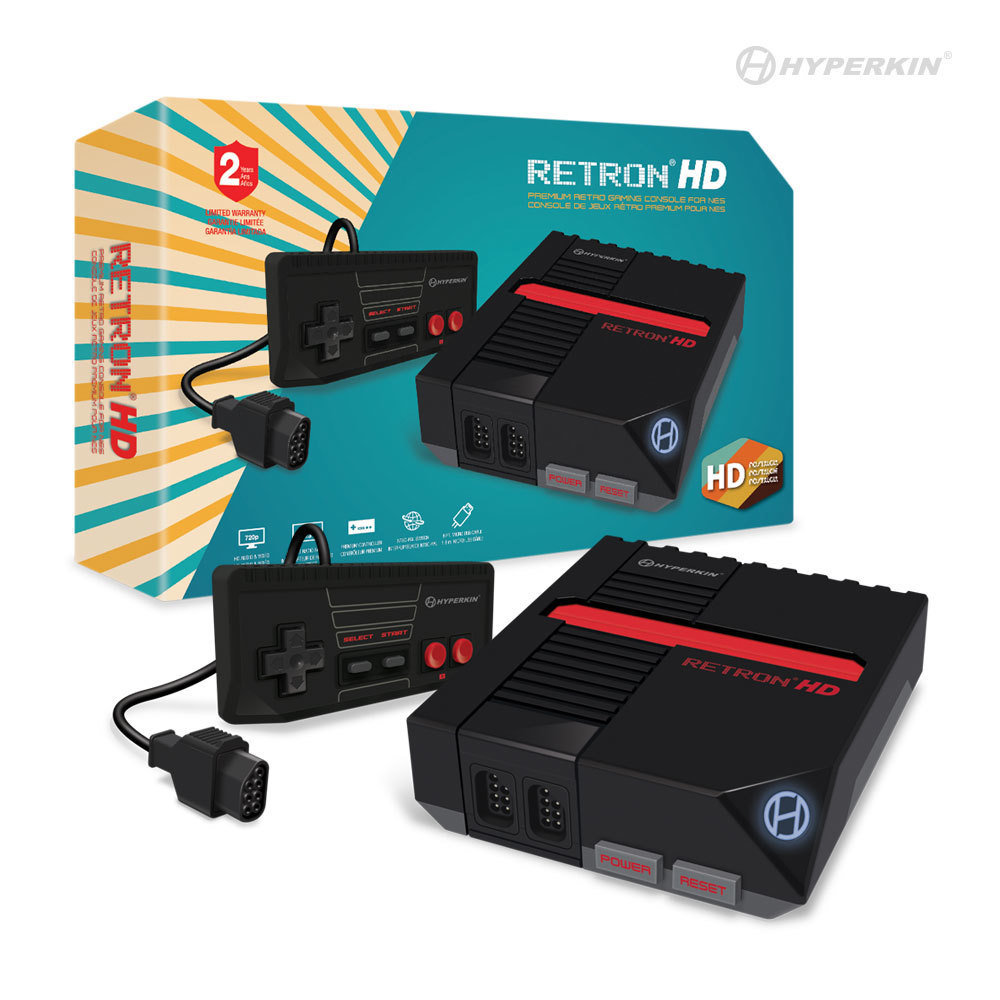 If you are a nostalgic fan about the golden age of 8-bit games, you are lucky! Nintendo fans will soon be able to buy a cheap console that allows them to play classic NES games in HD quality.

Many Nintendo fans have shown their disappointment as the company has decided to stop production of the NES Classic Edition console. The model was very successful, but it could hardly be found in stores, almost always missing from the stock. Now the production has been stopped completely. 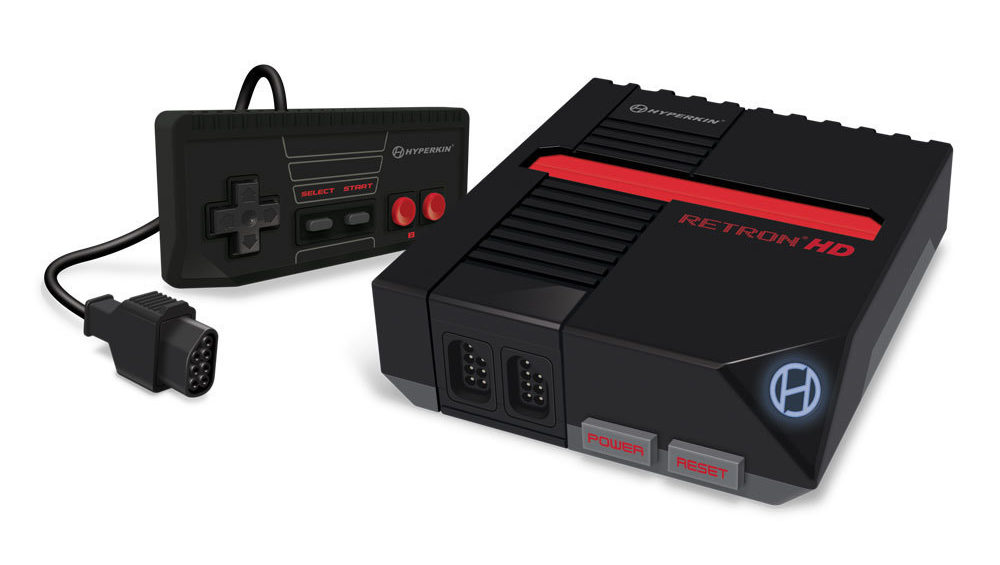 Fortunately, fans of (older) classic games can now buy RetroN 1 HD, a retro gaming console that is produced by Hyperkin. It costs only $39 on Amazon and their official website and you can play all the classic NES game on it.

RetroN HD 1 has an important advantage over the Classic Edition that allowed only 30 games to be played. This cool console is compatible with NES cartridges in Europe (PAL) and North America (NTSC). A cartridge costs only $2-3, which is way cheaper than it cost back in the day.

The RetroN HD 1 console is sold without the included games. It only comes with a controller, HD cable and USB cable, and its price is less than the Classic Edition. Another great advantage of this console, besides compatibility with all NES games, is the image quality. All games can be played in the original 4:3 aspect ratio format but you can also switch to the 16:9 format with no black margins on either side of the screen.

The only downside is that it does not save the games that have been started. So, if you want to stop during a game, the only way you can not end up is to put the console on the pause. Pretty tricky, if you ask me! RetroN 1 HD is expected ship date of is May 25th 2017.

Read more about it on hyperkinlab.com