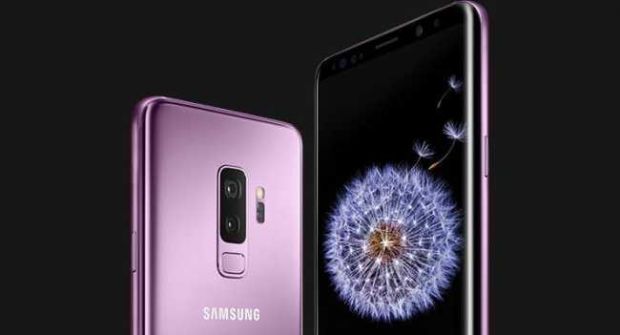 According to SamMobile, the three Samsung Galaxy S10 smartphones were recorded as SM-G970F, SM-G973F and SM-G975F. 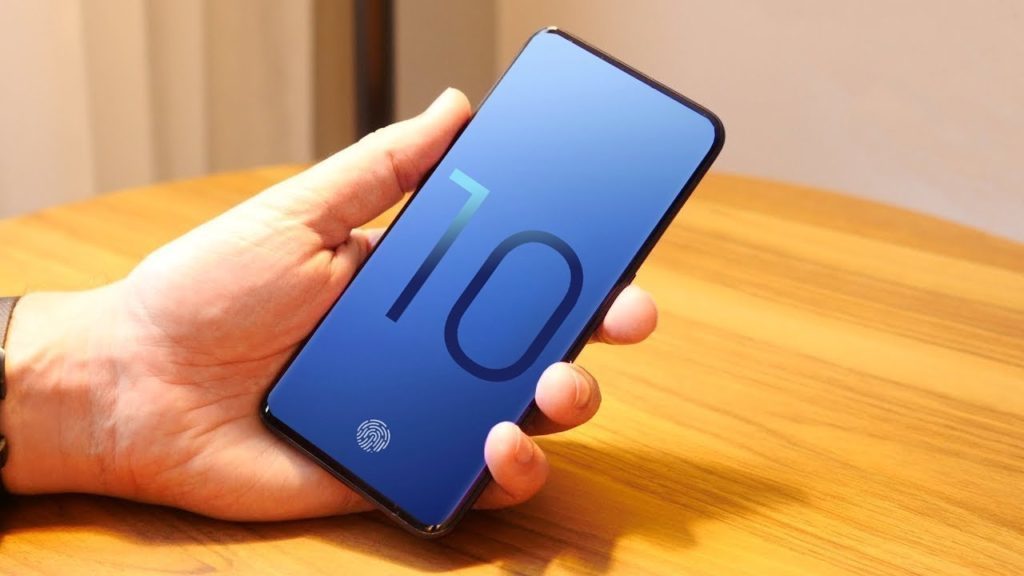 Samsung Galaxy S10 Plus with a larger screen

Interestingly, the G975F could be called Galaxy S10+,and it will have an even larger screen than Galaxy Note 9. One of the smaller phones in the series will have just one camera on the back and it probably will be cheaper than the rest. The other model will have a dual camera system.

The bigger version, Galaxy S10 +, will probably have a triple camera system on the back and a secondary dual camera system acting as a selfie camera. In total, there will be five photo cameras, just like the competing model LG V40 ThinQ.

The three Samsung Galaxy S10 models will be launched early next year and they will have Android Pie operating system. One of them could also be launched in a special version with 5G compatible technology. In terms of price, experts believe that Samsung will imitate Apple’s marketing strategy.