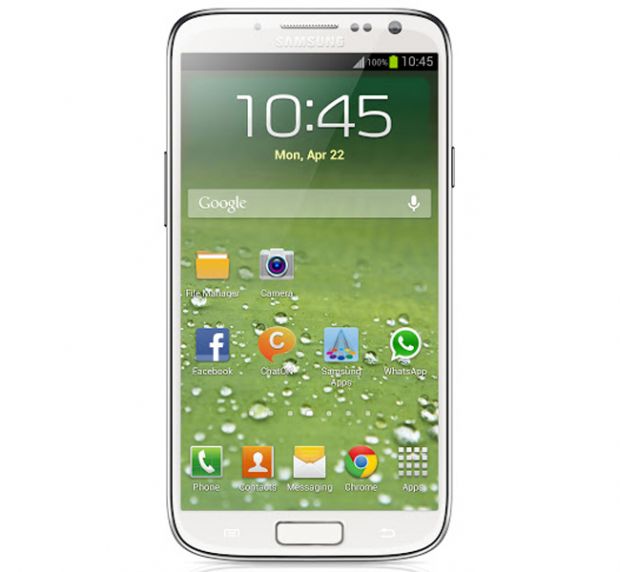 A PDF file was leaked on the Internet with info on the next Samsung Galaxy device, and now every tech website writes about the Samsung Galaxy S4 features. The new Smartphone from Samsung features a new processor called Exynos, a 5” display with Full HD resolution, 2 GB of ram and runs Android 4.2. Although it may not be released at MWC 2013, all the rumors indicate that it would be released next month.