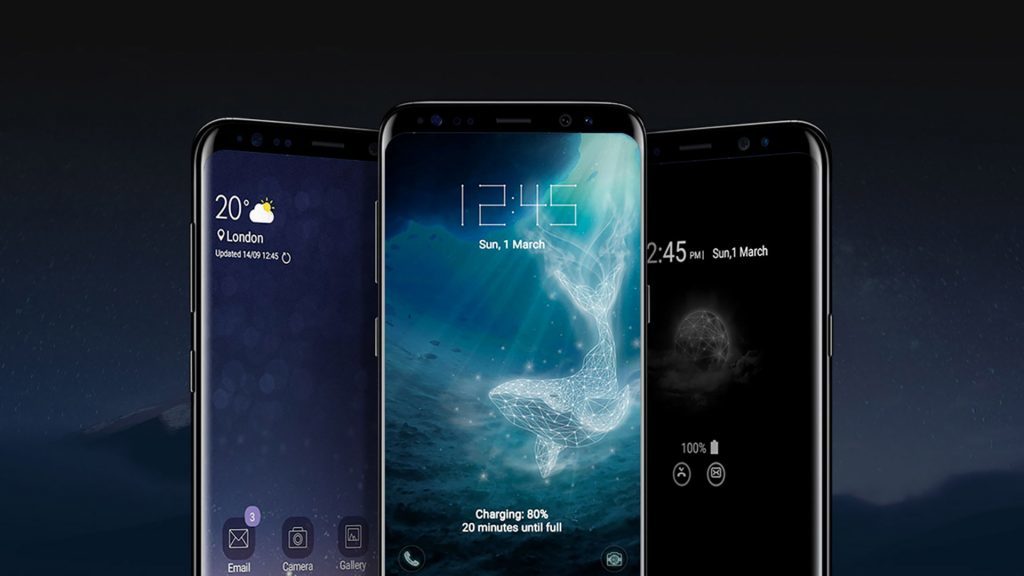 Let’s talk about the upcoming Samsung Galaxy S9 and S9+. Before the official presentation, information about the storage capacity of the new phones already surfaced on the Internet. Rumors have been launched by a Chinese site (Weibo) and they provide details on the RAM and storage capacity of new smartphone models.

There is another interesting detail that should be taken into consideration: a report coming from China makes a brief reference to a smartphone model with 512GB storage space. It seems that it will not be available worldwide.

However, experts believe that since this information came out, a phone with 512GB of internal memory could be launched, but only in some selected countries.

The Galaxy S9 and S9+ could be launched one of these days at the CES 2018 Las Vegas Technology Fair.