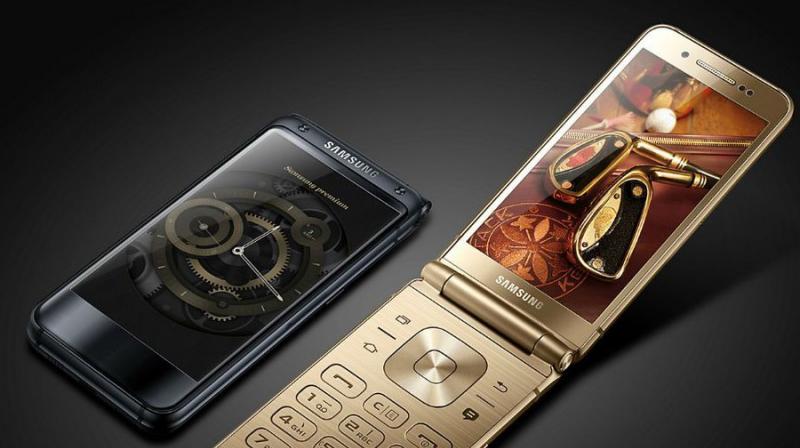 Flip phones are no longer popular in US and Europe like they used to be back in the days. But they are still very popular in Asia and Samsung pays attention to that. They regularly launches richly equipped flip phones.

The W range, which brings together Samsung’s smartphones, is celebrating its tenth anniversary. On this occasion, the manufacturer has unveiled a new model, the Samsung W2018. This device loads a good part of the Galaxy S8 and Note8 components. It features a 4.2-inch 1080p front screen and there is another one in the back. So we are talking about a double display phone. 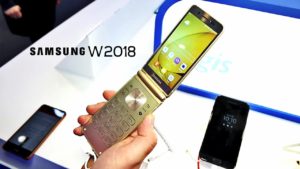 Samsung W2018 also includes a physical keyboard and a directional pad, a Bixby button. The fingerprint sensor is placed on the back of the phone, under the camera. Under the hood we find a Snapdragon 835 chip with 6 GB of RAM and 64 GB of storage. The battery has a capacity of 2,300 mAh. Everything is integrated into a metal case and the device runs Android Nougat.

The main camera has 12-megapixel camera with F / 1.5. This is definitely an amazing feature for such a small device, which allows it to take detailed pictures even in low light conditions. In any case, this release is probably a first for such a smartphone in a long time. The front camera has 5 MP. 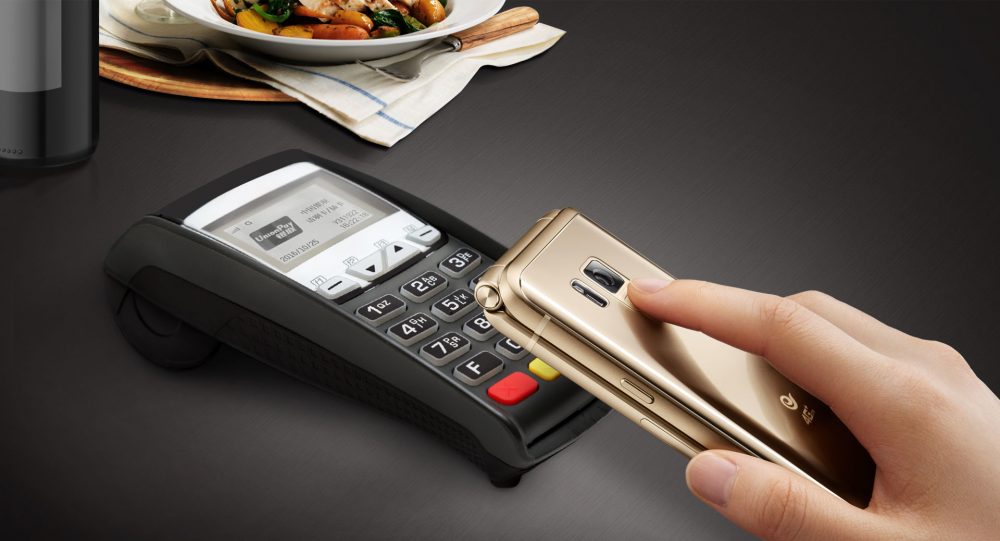