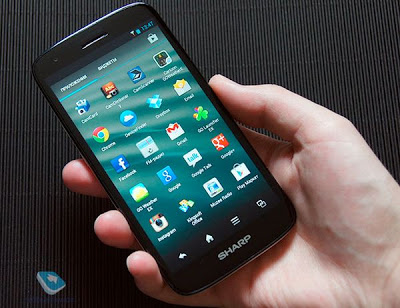 If we are to observe the recent announcements from cell phone manufacturers, it seems that all the major companies will release a 5” smartphone in 2013. The small smartphones are a thing of the past (at least a thing of 2010-2012). Sources in the industry let the world know that Sony, LG, Huawei and ZTE are planning to launch smartphones with 5” full HD displays. No other info has yet been released, but all the smartphone are expected in the first part of 2013.
Sony and LG will follow the trends set by HTC and Sharp, with their big phones. HTC recently released the Butterfly cellphone with a 5” full HD display, having 440 pixels per inch. Sharp also released Aquos SH930W earlier this year, that comes equipped with a 5” panel, featuring 443 pixels per inch.
Another trend that may start this year is the trend of flexible smartphones. This could lead to a new era of mobile technology. We’ll have to wait and see how the market will react to the flexible displays.
Spread the love