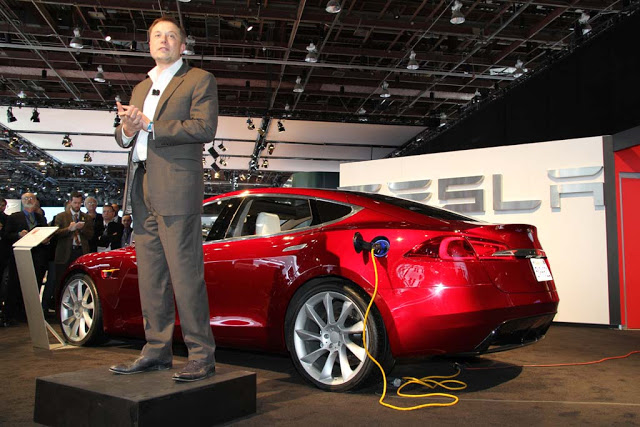 Tesla Motors called the press and the potential customers to the new factory in Fremont, California. They bought the factory several years ago from General Motors and gave it a new direction: the production of electric cars. Elon Musk, the controversial head of Tesla Motors, presented a pre-production version of the Model S sedan, the car closest in size to the BMW 5 Series. 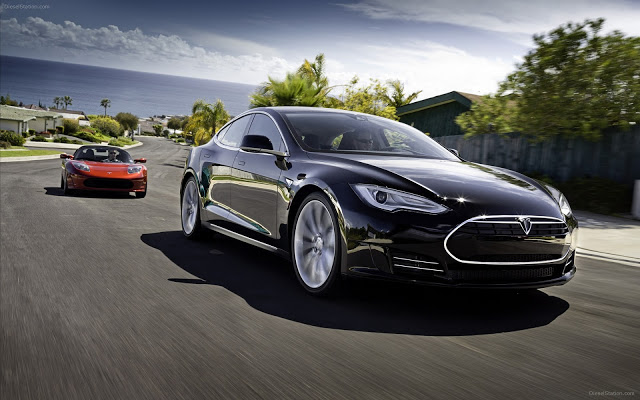 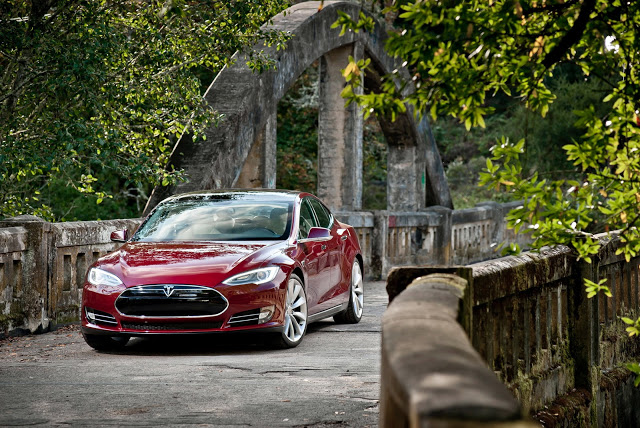 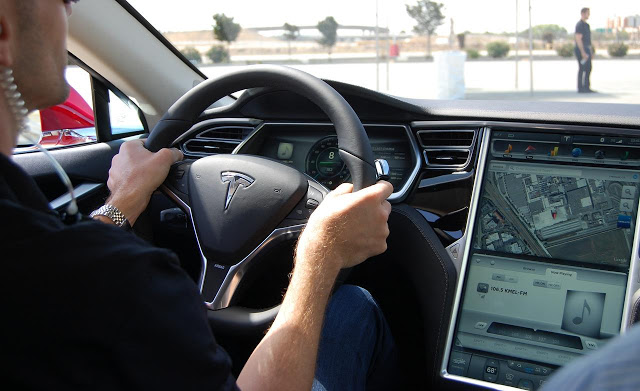 The most interesting thing about this model is the charging time. Usually, electric cars need a full night per full charge. But, with Tesla S, the battery can be charged 100% in an hour, but there is the possibility that the battery pack be removed and replaced with a new one in a minute, in the event that the world will embrace this electric car and there will be infrastructure that will back it up. 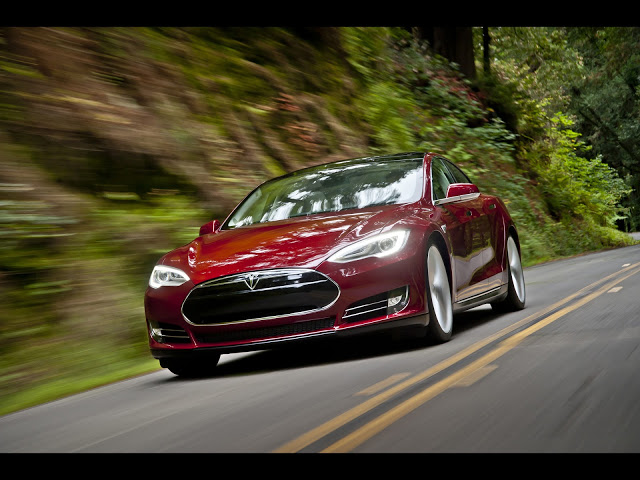 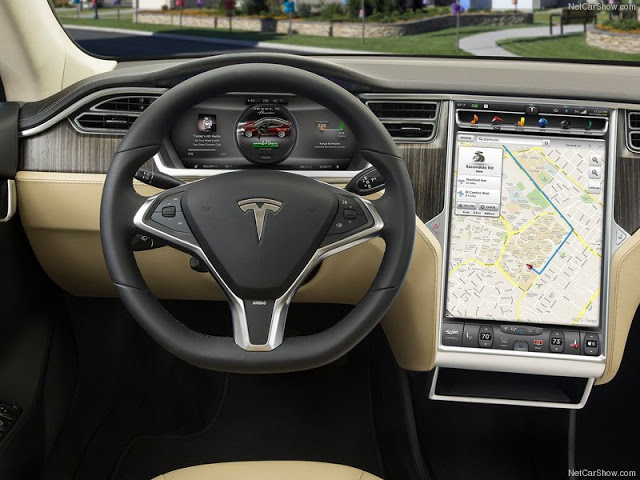 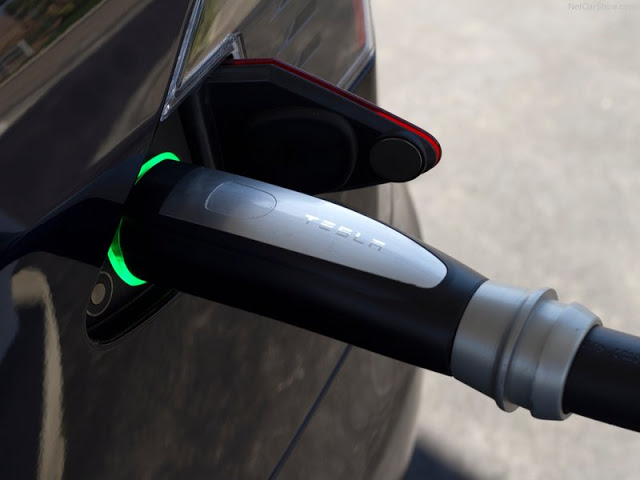 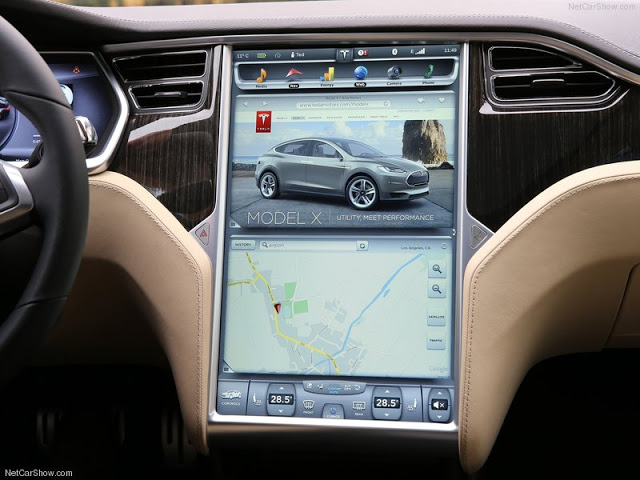