03Aug 2012 by John Script No Comments
Batman is a symbol for many generations and if I come to think of it, he’s my favorite superhero of all time, mainly because he’s so smart. I went to the theater the other day to see Christopher Nolan‘s last movie from the Batman Trilogy: The Dark Knight Rises. In my humble opinion, the movie did not topped “The Dark Knight”, but it was an astonishing experience to watch and it brought a closure to the series. Although this trilogy was more realistic than any Batman film ever made, I was happy to see that Batman still used all the cool gadgetry to defeat the enemies. Let’s see some of the best gadgets used in “The Dark Knight” trilogy: 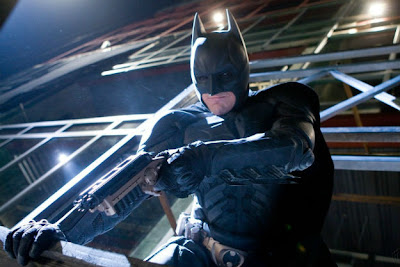 Magnetic Grapple Gun
This is used so much in every Batman movie. It allows him to jump from building to building, or to get away from a no-way situation. 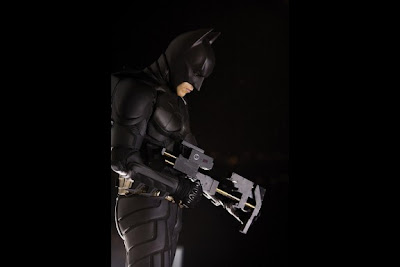 Bombs Away and Sticky-Bomb Gun

Although Batman does not like fire guns, a little firepower won’t hurt. Just like the Magnetic Grapple Gun, the Bombs Away will help him get out of uncomfortable situations or making a backdoor into a building. 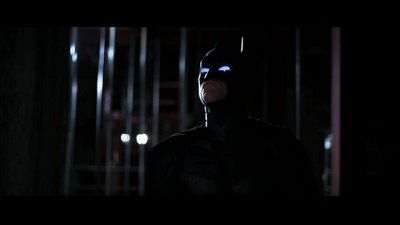 This technology was used earlier in “The Dark Knight” movie to map a building and Bruce improved it deeply later on, using every cell phone in Gotham to map all the city in order to find The Joker. Another proof of that Batman is probably the smartest superheroes out there. 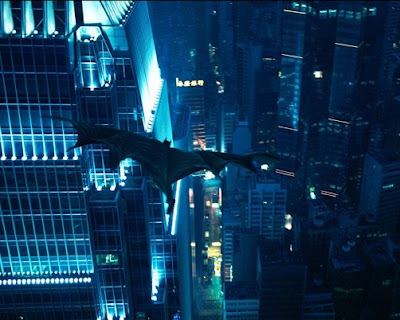 This Batman gadget was used in other movies and cartoons, but in TDK we really understand why it can retain a certain shape, becoming a glider that allows Batman to jump from one building to another. 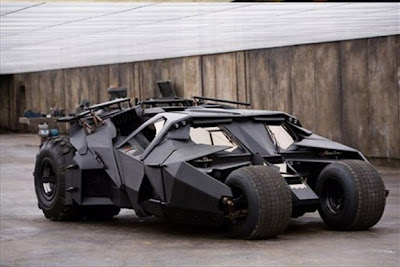 Although the Batmobile was depicted in many ways, I think the one we see in Nolan’s trilogy is the most realistic. It doesn’t look that fancy, but when you see it in action you understand that The Batmobile is all about power, arms and speed. 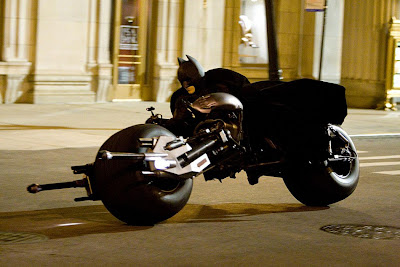 If you are were not impressed by The Batmobile, you will be impressed by the “Batpod”. This is probably the coolest bike I’ve ever seen. And if you’re a fan, you an always acquire The Dark Knight Rises U Command Batpod from Amazon. 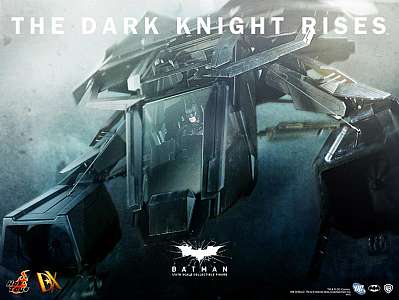 TheBat was introduced in “The Dark Knight Rises” by Lucius Fox, in an attempt to get Bruce back on track. When you see TheBat in action, you will understand its true power. It’s quiet, fast and can do maneuvers like no other millitary helicopter. I would like to add that this is probably the best flying device used in every Batman movie ever. If you want a collectible, you can already find The Bat Vehicle on Amazon (price around $30).