Sony introduced a new Walkman concept in the form of headphones that include an MP3 player and surround speakers. The new Sony Walkman NWZ-WH505 and WH303 have a storage space of 16GB / 4GB and uses the latest technology available. 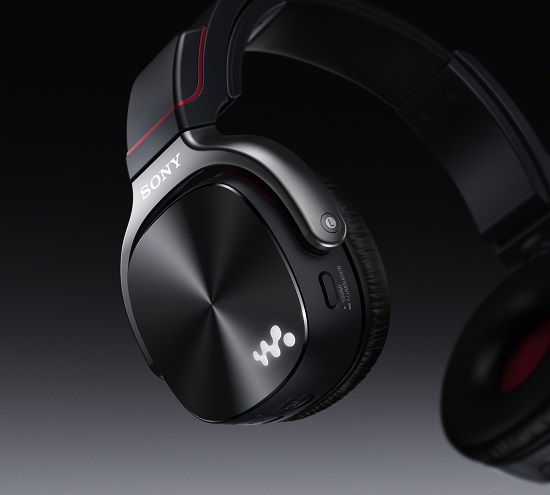 How can you transform the headphones into speakers? So far, it was impossible. Now, Sony found the solution, adding speakers on the outside head band of the headphones. With this announcement, Sony tries to revive the classic Walkman brand, using the same main concept (listen to music on the go) adapted to our modern times. 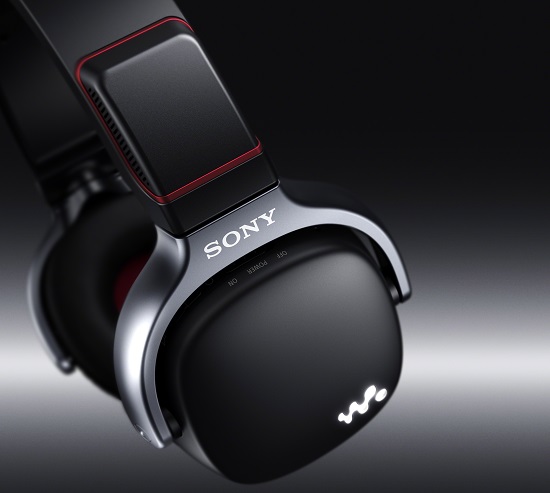 The Sony Walkman NWZ-WH505 includes 16GB of storage space and autonomy for 20 hours. According to Sony, the battery will last for 1 hour if you charge it for 3 minutes. The headphones has an audio power of 1000mW and can reproduce audio frequencies between 5-25.000Hz. Both headphone models can be used without any external audio source, but you can also use them to listen to music from a smartphones using the included cables.

So far, Sony has not announced any release date or prices for these two new gadgets.