When we are talking about entertainment, gaming is one of the most popular forms there is. That’s why I thought it would be nice to share some ideas that should help you fix you Black Friday 2018 wish list. Now, let’s look at some of the best consoles that you can buy this year on Black Friday Day, along with some general reasons why you should choose them.

While manufacturers such as Sony, Nintendo and Microsoft have already captured large segments of the market, other names like Sega and Atari, as well as smaller manufacturers, are trying to grow in popularity. We will not tackle all consoles on the market at this time, but rather the most important of them. So, let’s begin with my favorite! 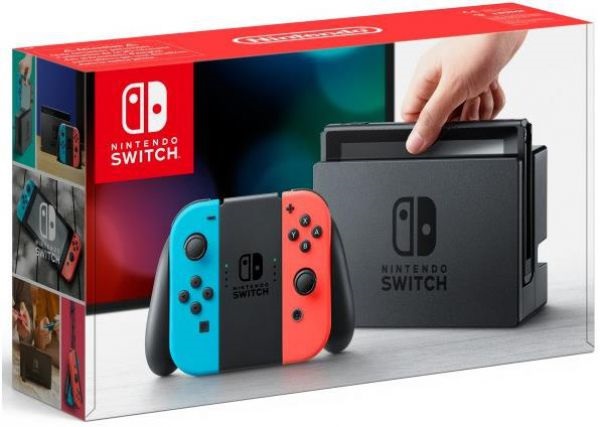 Nintendo Switch is a gaming console that’s for those who do not want to feel connected to the TV at home. If you want a fun and unique way to do play games, Nintendo Switch console is the perfect choice. You can even play in multiplayer mode, with up to 8 simultaneous players. 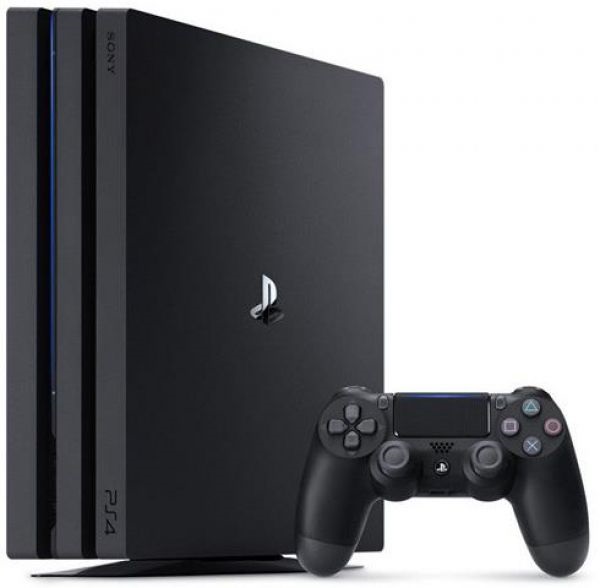 If you are looking for power, spectacular quality, games that will keep you in the weeks before the 4K TV, then see what this Black Friday 2018 has to offer when it comes to Sony PlayStation 4Pro. Check all the online stores for the prices.

Let’s talk a little about the VR world that has been gaining more and more young people in recent years. Whit this kind of setup, you have total 360-degree control and over 1500 games to interact with until you get bored, all of which comes in an attractive package called HTC Vive. 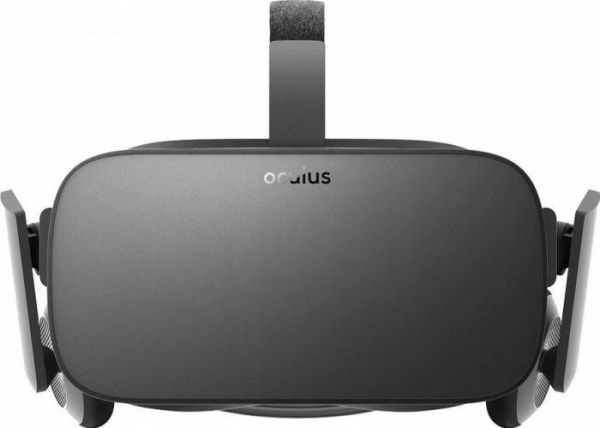 The construction is beautiful, the way you interact is very fun, and the list of games that you can enjoy is huge. We are talking about Lone Echo, Superhot, Robo Real, Wilson’s Heart, The Mage’s Tale, The Unspoken and The Climb. All these games are available for Oculus Rift, a VR console that you can try with Black Friday 2018. 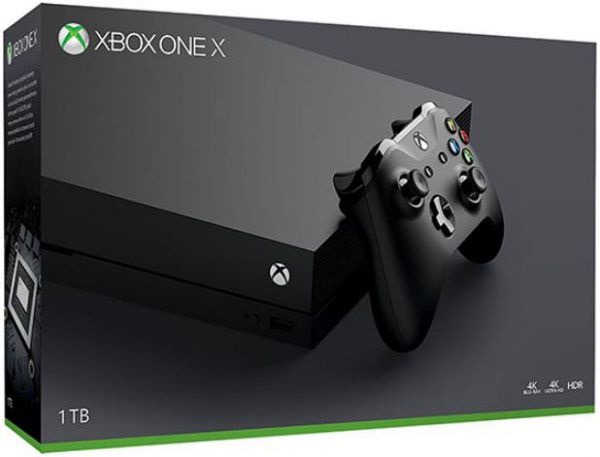 How can we close this list without talking about the famous Xbox One X? Enjoy all the little details of the games by playing the Blu-ray 4K format content. In any case, the manufacturer promises 40% more power over competition (the direct competition is Sony’s Playstation).