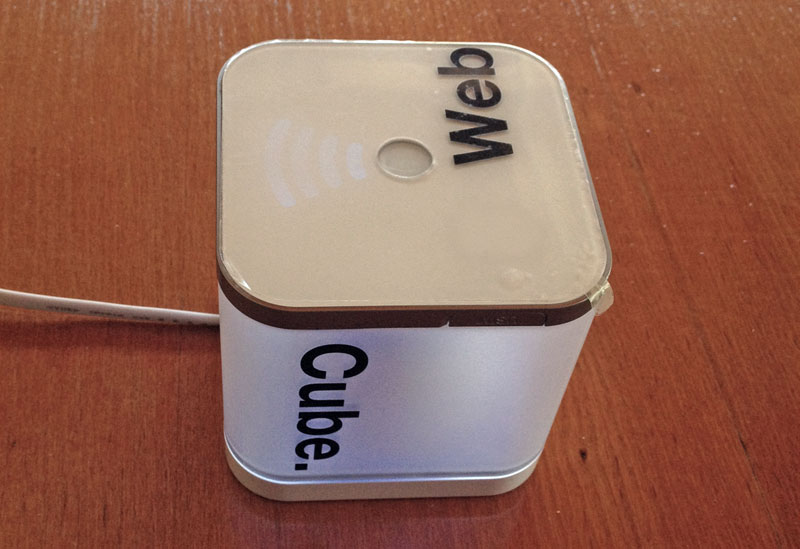 I bought a new cool gadget few days ago, and I would like to share it with you. I have multiple sources of Internet around me, depending on the location: home I’m using a pppoe connection on the LAN cable, I also have a  WiFi connection, on the road I’m creating a hotspot using my smartphone and sometimes I share my 3G Internet dongle’s connection using a 3G compatible router. But, the other day, while I was checking some gadgets at a technology fair in my area, I found this cute box. At first, I thought it was some sort of a lamp or a device controlled via Internet. I was close, but way under its actual specs, because this box, called WebCube, is actually a 3G Wifi Router that allows you to create a WiFi hotspot using a 3G Sim. 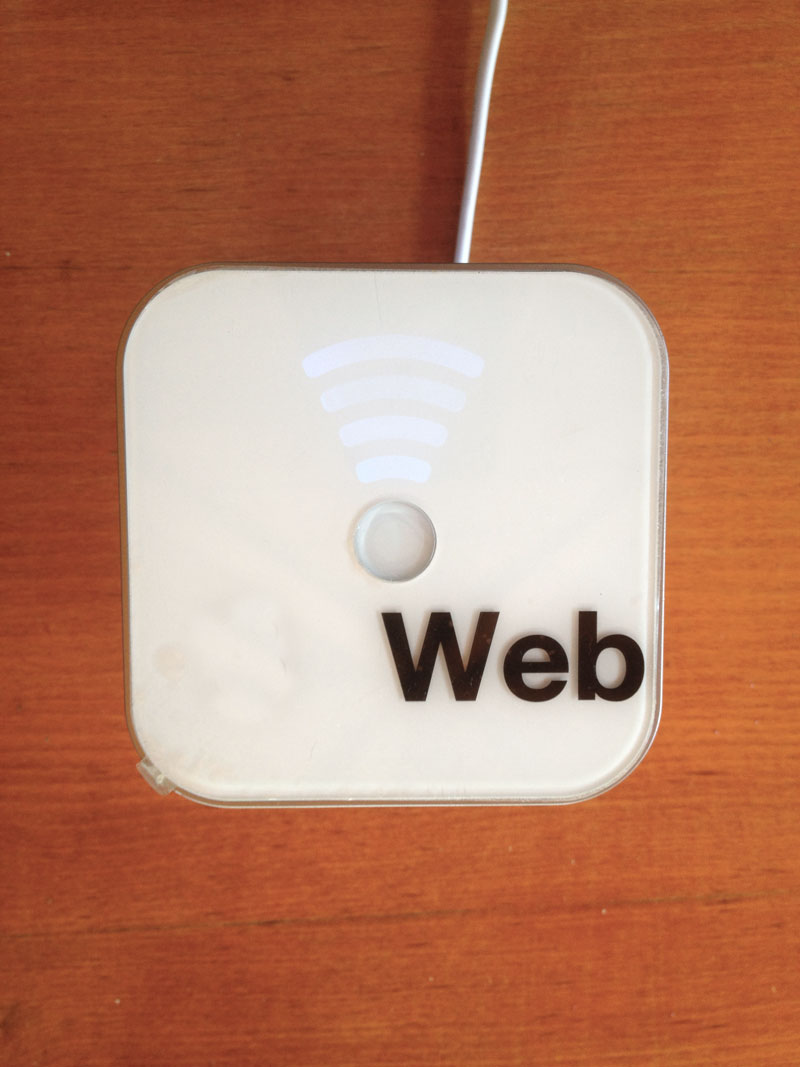 Codenamed B183, the router is actually created by Huawei, an established manufacturer of 3G devices. The Webcube features a HSPA+ modem that allows speeds of 21.6MBps per download and 5.76Mbit/s per upload. My own opinion is that this speed is just enough if you’re not planning to download large files. I never felt the need for a faster connection while I was browsing the Internet or watching Youtube videos on a hotspot created by this cool gadget. 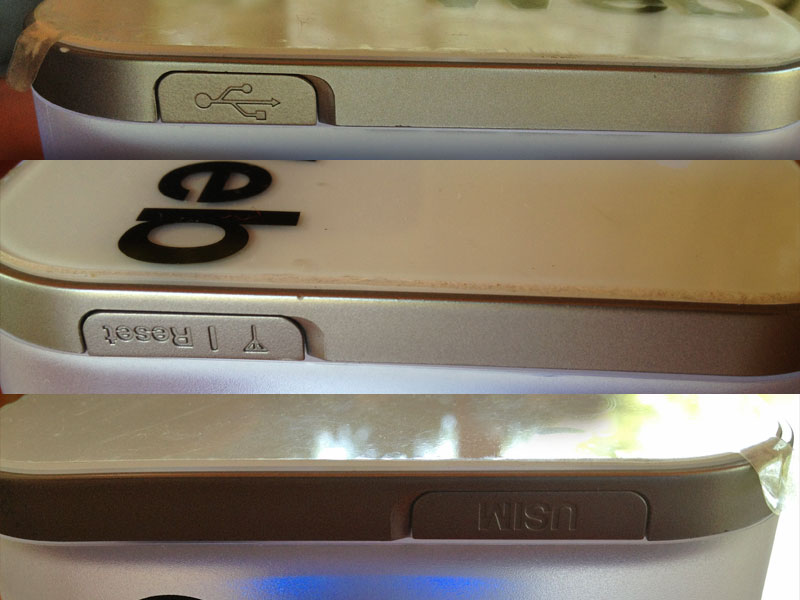 The router’s dashboard has a lot of options, allowing you to set your master password, your WiFi security key, your own 3G profile (for custom networks) and set the computer access controls. The WebCube allows up to 5 connected devices via WiFi. Aside from the 3G Sim slot and the reset/antenna slot, there is also an USB port. I was not able to test it thoroughly, but I assume the USB port is used for firmware updates or for sharing Internet connection via USB (not sure about this one). 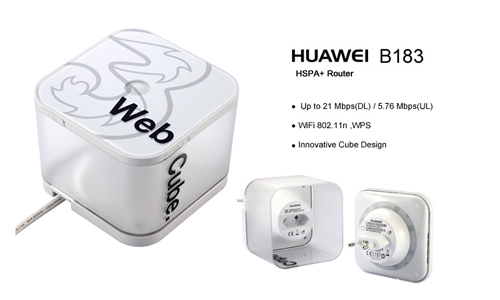 Another cool feature of the Huawei B183 router is the fact that you can remove the top and use it transform the cube into a smaller version, without the wire.  You can find WebCube free of contract in various online stores at prices around $100. In the same chapter as B183, you can check my other article on how to share 3G Internet via WiFi or LAN.