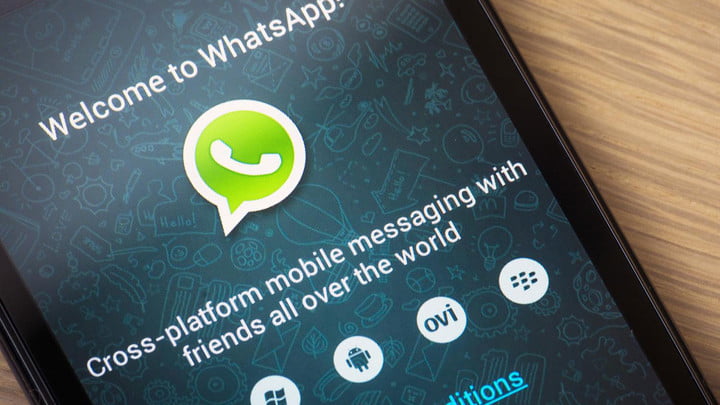 This may come as a shock for many of you, but Facebook decided that WhatsApp will no longer be offered as a free service. They will change its business strategy from 2019 onwards. More specifically, Facebook announced that WhatsApp, which has around 1.5 billion global users, will start earning money from both companies and company-targeting advertising.

Thus, company messages will be priced at prices ranging from 0.5 cents to 9 cents / message, with the final price being set by country, writes telegraph.co.uk.

The company is already charging about 100 companies for sending messages and will also send targeted advertising to WhatsApp users through the status feature. Companies that have begun to be taxed already include giants Uber Technologies and Singapore Airlines. The announcement comes amid tentative attempts by the company to monetize the service, attempts that have grown in the context of the recent financial ecline and increasing investment to protect data and users.

The change is not so surprising. Matt Idema, WhatsApp COO, has been saying since January that the service would change its business model to be monetized in one way or another.

Facebook also said that users will now be able to see what time they spend on WhatsApp every day and that they will be able to choose to receive a warning from the application when they exceed a certain number of hours. They will also be able to stop all notifications even up to 8 hours. The American giant bought WhatsApp in 2014, with $19 billion, excluding debt. So far, Whatsapp has not contributed materially to Facebook’s financial results.

This information comes a week after Facebook announced a profit below expectations, but experts say it is unclear at this time if these changes will reverse financial decline recorded by the US giant. We’ll have to wait and see. As a user, I am definitely not happy with these news.