The mobile gaming industry has been constantly evolving ever since it began to emerge in its current, app-based form. There were certainly mobile games before the advent of the smartphone, but it was really from the original iPhone on that we started to think of “app games” the way we do today. It didn’t take long for app stores to start to overflow with new and inventive video games. Now there’s something new literally every day! Even with a constant stream of releases, there are some larger trends that become apparent in the medium. Some of these trends stick around while others fade after brief spells of popularity.

Right now we appear to be at something of a crossroads in mobile gaming. While it will endure in its current form, the emergence of VR and AR devices compatible with our phones will probably mean that a lot of game developers will start to focus their efforts on experiences specifically meant for these devices. Given this shift, we wanted to give some thought to some larger mobile gaming trends that seem poised to stick around, whether by adapting to VR or otherwise. 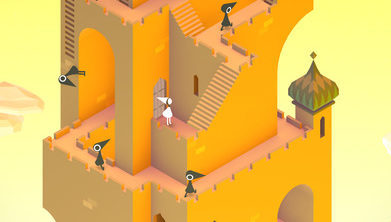 It’s hard to say what the most popular genre is in the app stores, because there are a lot of games that blend multiple genres together at once. But if you look through some of the best games of 2016, you might be struck by how many of them are at least some kind of puzzle. This is an immensely popular type of handheld game, in large part because it’s one that’s easy to play. No matter how sophisticated phone-based gaming becomes as a result of VR equipment, there will be an appreciation for games that only require one hand and a thumb for a long time to come. 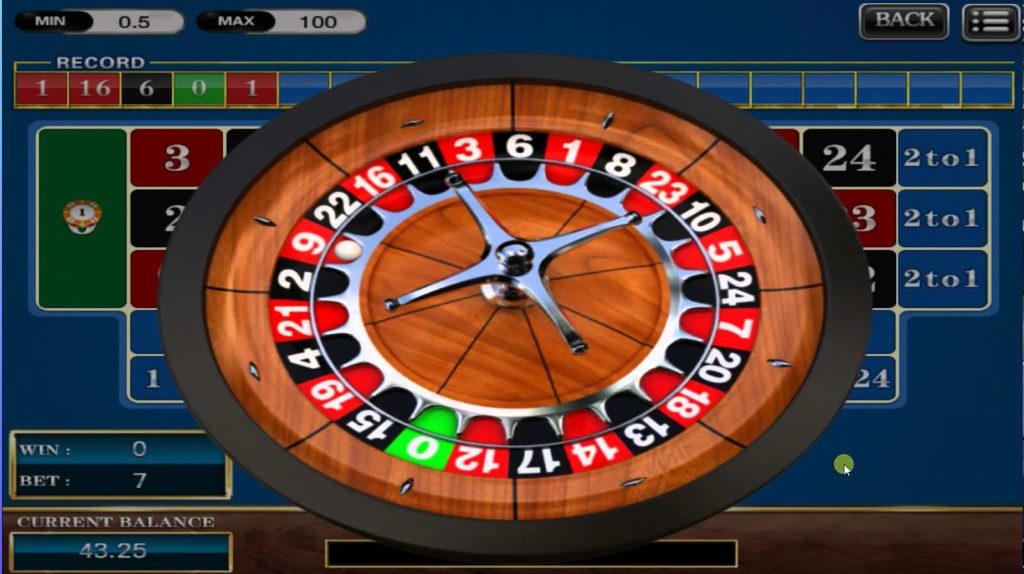 There are countless casino games already in app stores, but we’re also starting to see some more sophisticated casino companies online adjusting their games for app compatibility. A site bringing together some of the most popular mobile casino hubs explains that the software developers are going to transform the way people play these high-end casino games. That means we’re starting to get better, more professional games in this category. Throw in the fact that casino games make for a natural fit for VR or AR adaptations, and this is a genre we could start to see a lot more of soon.

Shooters Should Get A Boost

Shooters will always be popular on all types of consoles, but it’s fair to say they’re somewhat disappointing a lot of the time on mobile devices. There’s only so much you can do with a small screen trying to locate enemies, point, and shoot. This is perhaps the genre that will benefit most from phone-to-VR adaptations. With phones used primarily for display purposes, and handheld controllers, we could start to see app-based shooters becoming far more sophisticated, and a lot more fun to play.

This looked like a really big trend when Pokémon GO was taking the world by storm last year. While many predicted different spinoffs and imitations of Pokémon GO, none of them ever really emerged. But that’s not to say there haven’t been other games that work somewhat similarly, in fact there’s even an augmented reality monster hunt in the Google Play store right now. Even so, this would-be trend has still been slow to emerge. Don’t give up just yet. We may start to see more games reminiscent of Pokémon GO once VR/AR headgear becomes more widely used.

Narrative Mysteries Have Only Just Begun

Narrative mysteries have become almost shockingly popular in app stores, and often represent some of the very best game design quality you can find. The Room series, Device 6, The Sailor’s Dream, and Year Walk are just a few of the games that fall under this umbrella. If you’ve played any of them, you may have noticed they’re practically made for VR. These games are all about exploring detailed environments, which should help them to adapt very well, or simply serve as the foundation for new games.